Hi everybody,
I made a tribute video to Lana Turner.
With music of the Pussycats Dolls “Sway”, one of my favourite songs.
I hope you like it. 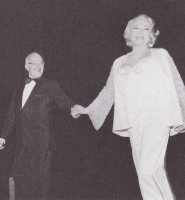 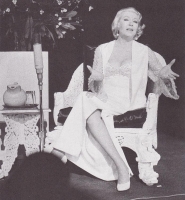 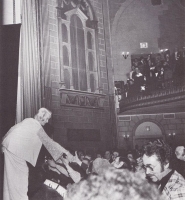 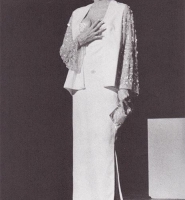 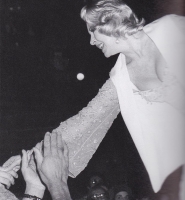