Hi everybody,
Today I will tell you more about the “Whats My Line?” program.
Lana Turner was the mystery guest in this program at the 22nd of March 1959 and at the 27th of Febr. 1966.
What’s My Line? is a panel game show that originally ran in the United States on the CBS Television Network from 1950 to 1967, with several international versions and subsequent U.S. revivals.
The game requires celebrity panelists to question a contestant in order to determine his or her occupation, i.e., “line [of work],” with panelists being called on to identify a weekly celebrity “mystery guest” with specificity.
It is the longest-running U.S. primetime network television game-show.
Moderated by John Daly, What’s My Line? won three Emmy Awards for “Best Quiz or Audience Participation Show” in 1952, 1953, and 1958 and the Golden Globe for Best TV Show in 1962.

Lana had a lot of fun doing this. It was one of her favorite shows and in the 1959 show, she also got the opportunity to promote her “Imitation Of Life” movie.
Here are photos and the video from the 22nd of March 1959: 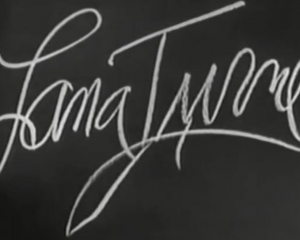 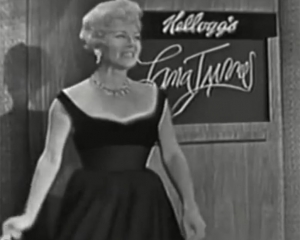 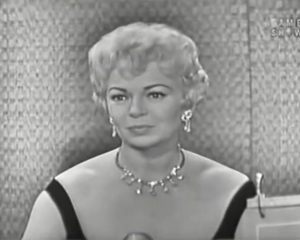 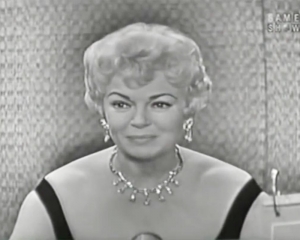 In the 1966 show both the Supremes and Lana Turner were mystery guests.
Lana also had the opportunity to promote her “Madame X” movie, which was her first and only movie that got a world première.
Here are photos and the video from the 27th of Febr. 1966: 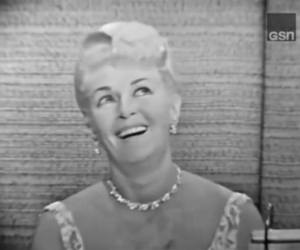 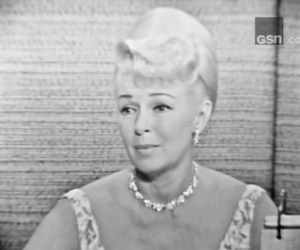 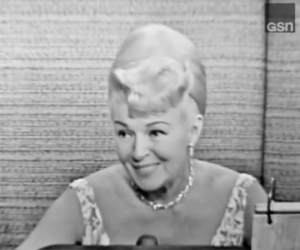 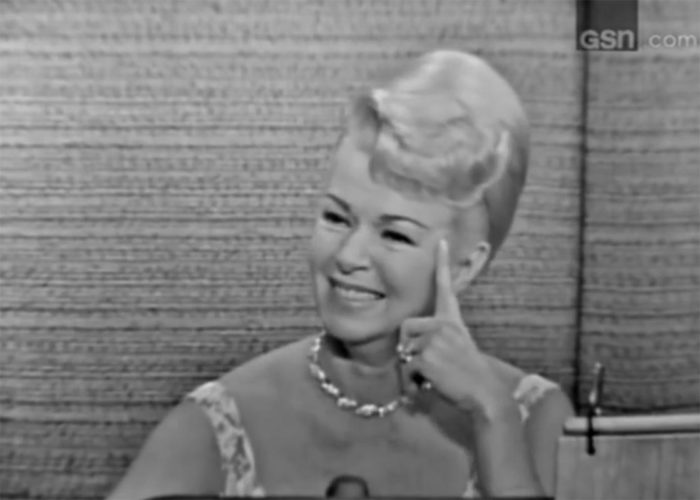