“Persecution” (also released as “Sheba, The Terror of Sheba” and “The Graveyard”) is a 1974 British psychological horror film directed by Don Chaffey, produced by Kevin Francis and starring Lana Turner, Ralph Bates, Olga Georges-Picot, Trevor Howard and Suzan Farmer.
The film was released in the United States as “Sheba and The Terror of Sheba” and subsequently re-titled “The Graveyard” for VHS release in the 1980s.
The film’s promotional taglines are:
Warning: this film is NOT for the squeamish
The horror of a twisted mind!
Now it’s David’s turn to get even… and he has a very special treat for his mother.

Carrie Masters (Lana Turner) is a crippled, wealthy, bitter woman who takes pleasure in tormenting her young son David (Mark Weavers).
She blames him for her crippled leg and, in bizarre and horrifying ways, exacts her revenge by dominating him.
Years later, a 24-year-old David (Ralph Bates) returns home with his wife Janie (Suzan Farmer) and their newborn child, but he is still subject to his mother’s evil influence.
When she is involved in two terrifying deaths, David’s mind snaps; although he is already mentally twisted by Carrie’s treatment, David becomes completely insane and swears vengeance on his mother for his years of hate and resentment.

Once it was done Lana said she should have known better than to make a movie for which she would have to go to the UK, because the weather always upset her mood. Lana thought the world of director Don Chaffey and the script she signed on for changed during production. They went to London in mid-October 1973 and she didn’t return to the USA until 2 days before Christmas. At least co-star and friend Trevor Howard brought a ray of sunshine to the damp location for her. The base for the company was Pinewood Studios, but they filmed at an old rented mansion.

Variety wrote: “Routine playing, for the most part, is an inevitable consequence of the limp story. But under the circumstances, Turner’s performance as the perverted dame of the English manor has reasonable poise. Both she and the story become especially effective in the waning sequences. ”
In the Monthly Film Bulletin, Geoff Brown said of the star: “One can only admire the lady’s fortitude. Even though she is playing a crippled, crazy lady who ages 25 years and dies imitating a cat, she strives to exhibit the same mad dignity of “Portrait In Black” and “Madame X” … Lana Turner apart, there is little of interest.”
So the reviews weren’t really good, but Lana herself drew good notes. On the 28th of Oct. 1975, at the Sitges (Spain) Festival of Horror Films, she won the Silver Carnation Award for best actress for her performance in “Persecution.” 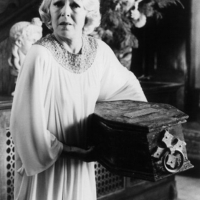 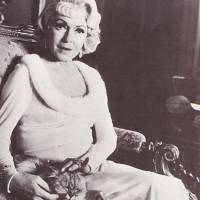 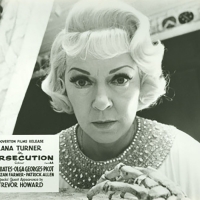 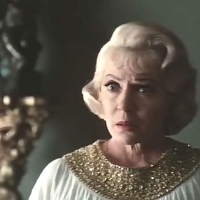 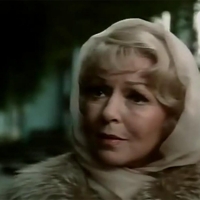 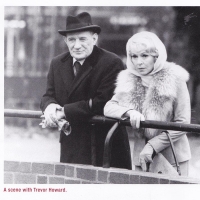 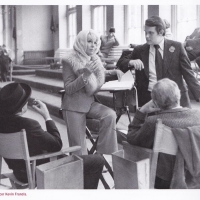 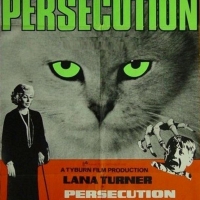 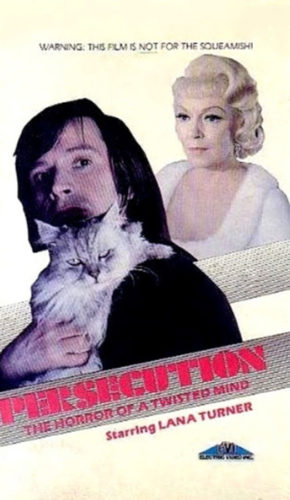 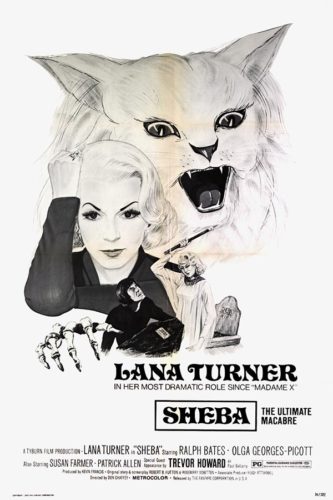