“Green Dolphin Street” is a 1947 historical drama film released by Metro-Goldwyn-Mayer and based on the novel by Elizabeth Goudge.
In the 1840s, on an island in the English Channel, two sisters, Marguerite (Donna Reed) and Marianne Patourel (Lana Turner), daughters of the wealthy Octavius Patourel (Edmund Gwenn), fall in love with the same man, William Ozanne (Richard Hart).
Having settled in New Zealand, William writes a letter to the family proposing marriage to one of the sisters.
The father cannot read the letter, so the mother does.
The letter asks for Marianne’s hand in marriage.
Marianne, decides to set off for New Zealand to be with him.
William expecting Marguerite, realizes later when he sees Marianne come off the boat that he wrote the wrong name in the letter.
When the mother is on her deathbed, she tells Marguerite a story about love and marriage and tells her to apply it to her own life, as a hint that William was not the man for her.

MGM tought that Lana was ready for more heavy dramatic projects after her work in “The Postman Always Rings twice“, they casted her as the spirited heroine, Marianne Patourel. Lana was in costume again for the first time in 6 years and her characterization required her to become a brunette as well. The film was a huge hit with the public.
In PM, Cecilia Ager wrote: “No matter what the century Miss Turner’s consigned to, she brings to it her own firm-fleshed, contemporary glamour. Wherever she is, she stands out as Lana Turner, unquestionable, one of Metro’s most glittering productions all by herself. In a movie dedicated to production values, Miss Turner right or wrong is most eminently right.”
Lana herself was very proud and fond of her role in this film. A contributing factor to Lana’s special fondness for this film is that it was made in the height of her romance with Tyrone Power.

The title song of this epic costume drama inspired one of the great jazz recordings of the ’60s and ’70s. The first to make the jazzified “Green Dolphin Street” famous was probably the version by Miles Davis. Lana had a 78 record of it which she played often. 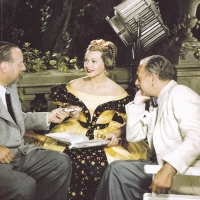 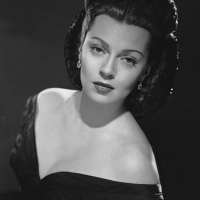 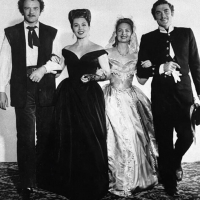 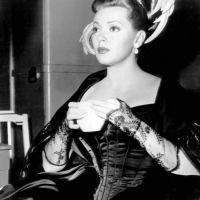 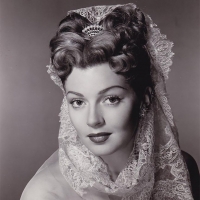 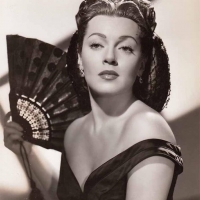 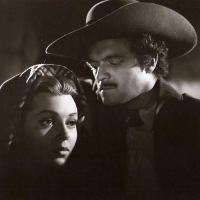 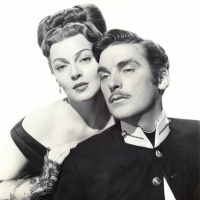 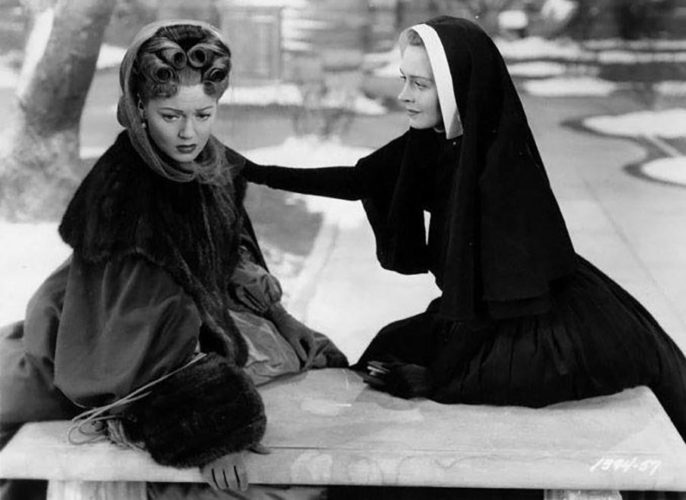 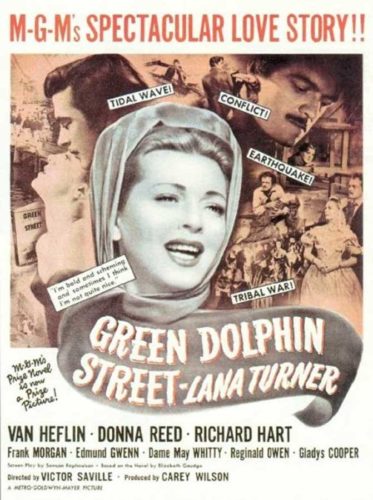 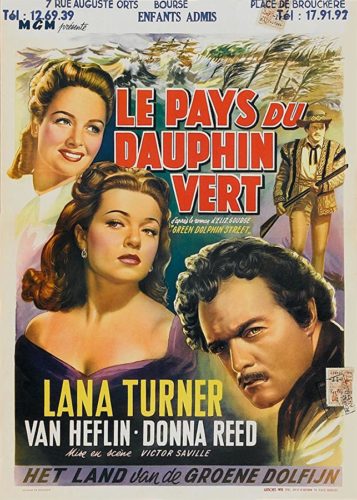