“Witches’ Brew” (also known as “Which Witch Is Which?”) is a 1980 American comedy horror film directed by Herbert L. Strock (additional sequences) and Richard Shorr who co-wrote screenplay with Syd Dutton.
It was based (though without any screen credit) on Fritz Leiber Jr.’s novel “Conjure Wife.”
The story is set around a college campus where rivalries for various chairmanships of faculties take place.
While the script’s touch is notably lighter than in earlier film versions, verging on comedic in places, the story is basically the same.
Several of the wives practice witchcraft in order to advance their husbands’ careers. Joshua Lightman (Richard Benjamin) does not believe that his wife Margaret’s spells and hocus-pocus have been helping her, and makes her cease practising witchcraft.
Immediately things begin to go wrong for Lightman.
He cuts himself shaving; he is accused by a male student of having accosted him (which loses him the chairmanship of the psychology department); and a disgruntled female student tries to kill him by sniping with a rifle from the college rooftop.
Meanwhile, Vivian Cross (Lana Turner) is controlling several of the other wives via a sculpture of an egg (modeled on a demonic witches’ egg they find in a book on witchcraft) in which a being is hatched.
This winged creatures whose eyes shoot green flames chases Joshua’s car and nearly kills him before Vivian destroys it via her magic. Vivian, who is close to death, then hatches a plot to trade bodies with Margaret. Margaret is sent driving off a pier in her car; but Joshua uses magic to save her.
Vivian succeeds in swapping souls with Margaret, but the tables are turned on her; Vivian is destroyed and Margaret is returned to her own body and starts practicing witchcraft again to help Joshua.

This was Lana’s last film. The script came to Lana by way of producer Jack Bean, who on a tight budget rounded up a good cast. Lana respected his reputation and liked the idea of playing the head of a witches’ coven. The fact that she was a rich witch gave Lana an excuse to wear her own $40.000 sable coat as well as her own jewelry, which added a million dollars to the look of the finished film.

It was shot in 1978 by first-time writer-director Richard Short, then it turned into a mess in the editing room and additional scenes were filmed a year later by director Herbert Strock. The picture never had a theatrical release due to legal battles between Bean and Short. It finally premiered on television in 1985 and was made available on home video.
Lana thought of it as a oh-it’s-so-bad-it’s-funny film. 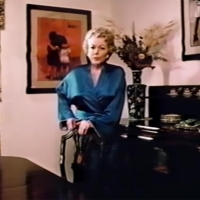 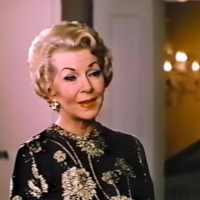 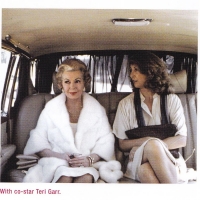 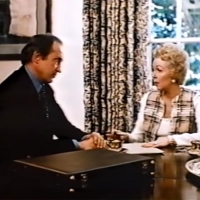 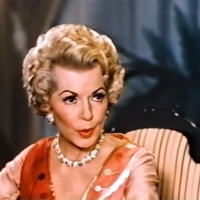 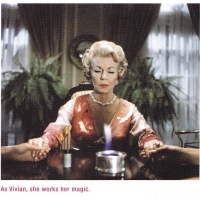 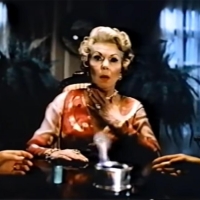 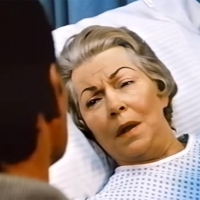 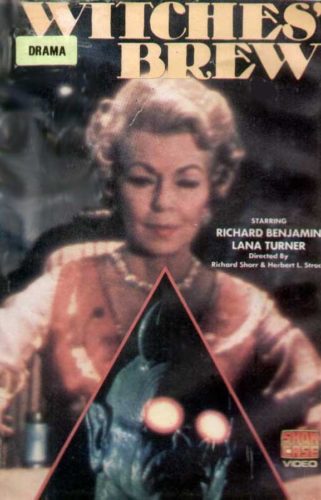 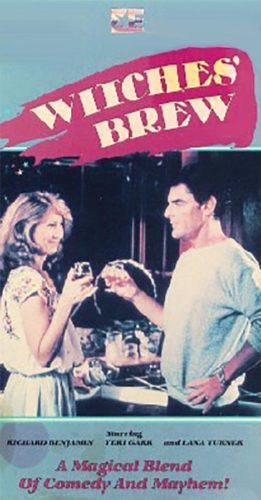