The Lady Takes a Flyer is a 1958 American romantic drama film made by Universal Pictures.
Daredevil pilot Mike Dandridge goes into a business partnership with flight-school pal Al Reynolds and meets Maggie Colby (Lana Turner), who’s also a pilot.
The two flyers take cargo to Japan, where they become romantically involved. Al is best man at their wedding, then joins the Air Force.
Mike hires new pilot Nikki Taylor and might be having an affair with her during business trips while Maggie stays home with their new baby.
Maggie decides to fly a shipment herself and let Mike care of their daughter for a change. He and co-pilot Phil take a risk by bringing the baby along on a flight to London. Their plane has difficulty landing in a fog, angering Maggie, whose own plane barely got there safely. But at least Mike and Maggie are brought closer by the experience.

Lana looks lovely and natural in this light role. Aviatrixes were not a common sight in the first half of the twentieth century, but they made interesting characters. The lead characters in this film were fashioned from real-life husband and wife Mary and Jack Ford, pilots who established a succesfull ferrying service specifically for airplanes.

Wanda Hale in the New York Daily News called “The Lady Takes A Flyer” “a pleasing, honest comedy”, and said that Lana “moves and expresses herself just right as the woman torn between being a practical mother and a sweetheart to her husband.” 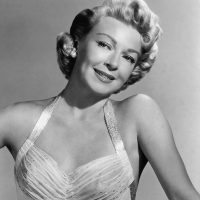 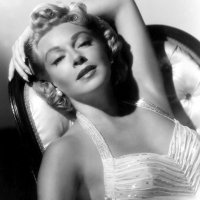 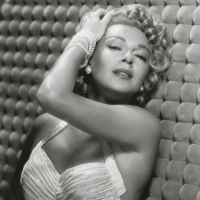 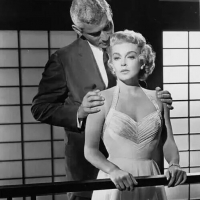 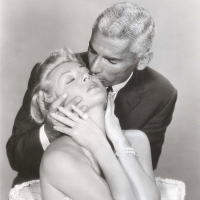 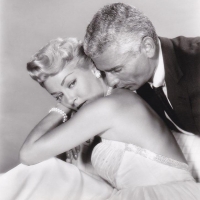 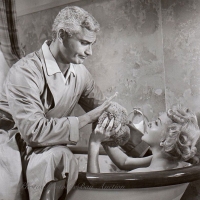 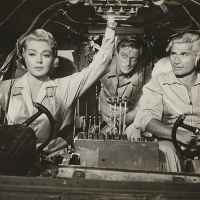 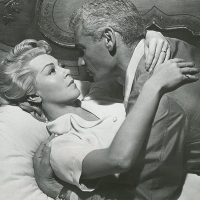 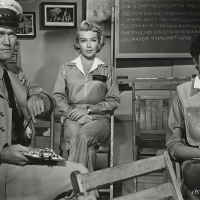 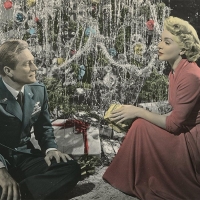 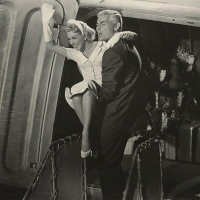 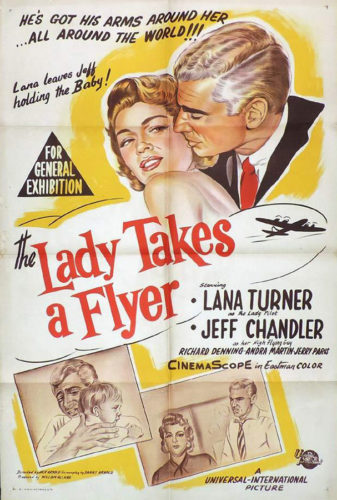