“The Big Cube” is a 1969 American thriller film directed by Tito Davison and starring Lana Turner, Karin Mossberg, George Chakiris, Daniel O’Herlihy and Richard Egan; it was one of Lana Turner’s last movies.
It is notable for its aggressive portrayal of LSD use and the 1960s youth counterculture as vicious evils.
“The Big Cube” of the title is slang for a sugar cube dipped in LSD, which is omnipresent throughout the movie.
Adriana Roman (Lana Turner) is a famous actress who is retiring from the stage to marry wealthy Charles Winthrop (Dan O’Herlihy), a situation that displeases Winthrop’s daughter Lisa.
While hanging out at a nightclub called “Le Trip,” Lisa is shown the bizarre effects that LSD-laced sugar cubes can have when added to a drink.
She also meets Johnny Allen, a drug dealer who, once he learns that Lisa comes from money, is anxious to marry her.
While Adriana and Winthrop are away, Lisa and Johnny hold a wild drug and sex party at her home.
When her father walks in on it, he forbids Lisa’s marriage.
Soon thereafter, Winthrop drowns at sea, but Adriana follows his orders that Lisa will be disinherited if she marries Johnny.
The two plot their revenge by lacing Adriana’s sleeping pills with LSD, to the point that she goes mad and is committed to an asylum. Lisa and Johnny marry, but when Johnny takes Lisa’s best friend to bed, Lisa regrets her actions. She tells Frederick Lansdale, a playwright friend of her stepmother’s, what she has done. He has the notion of writing a play based on Adriana’s experiences, and convincing Adriana to play the lead role.
Amazingly, going through this experience cures Adriana – just as Lansdale hoped it would.

It must have been the location shoot in Acapulco that persuaded Lana Turner to make “The Big Cube” in May and June of 1968. Released in 1969, the movie was supposed to reflect that generation and its nightlife. It’s an exaggerated version of youth culture in that time. They tried so hard to make the dialogue “hip”, using streams of slang, that it doesn’t ring true. The costumes aren’t quite right either. Only the hair is perfectly accurate. Lana played it as the campy role that it was and she looks beautiful in her Travilla gowns.

Commercially the “Big Cube” did very well south of the border of the USA, but it was poorly distributed in the USA itself. 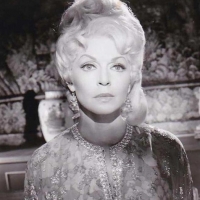 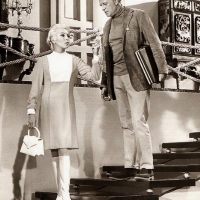 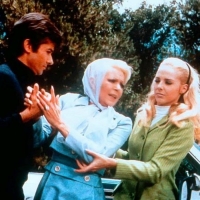 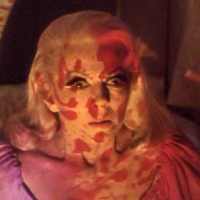 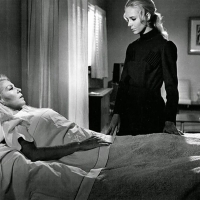 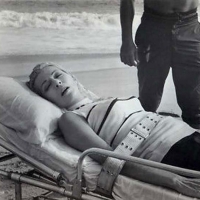 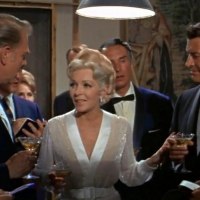 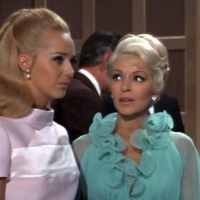 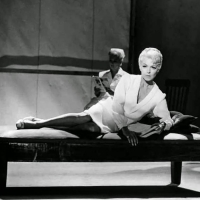 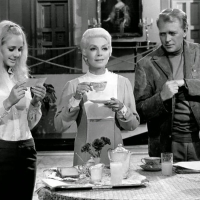 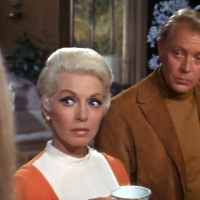 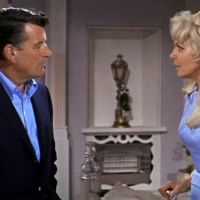 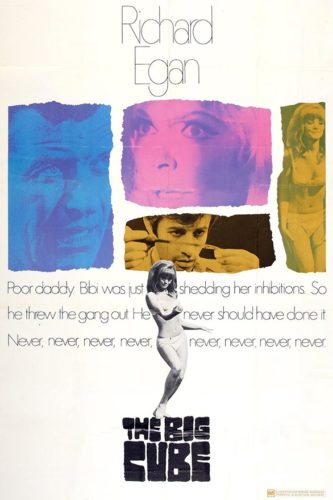 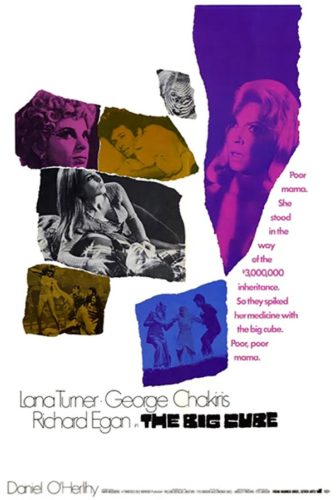