“Madame X” is a 1966 American drama film directed by David Lowell Rich and starring Lana Turner.
It is based on the 1908 play “Madame X” by French playwright Alexandre Bisson.
Jean-Louis, the French costume designer, created the dresses for Lana again.

A lower class woman, Holly Parker (Lana Turner), marries into the rich Anderson family.
Her husband’s mother (Constance Bennett) looks down on her and keeps a watchful eye on her activities.
Due to her husband’s frequent and long trips abroad, Holly forms a relationship with a well-known playboy (Ricardo Montalbán).
When her lover accidentally dies, and only her mother-in-law knows she is innocent, the latter blackmails her into disappearing into the night during a planned boat trip, leaving her husband (John Forsythe) and young son (Teddy Quinn) thinking she has died.
She then slowly sinks into depravity all over the world, only to be brought back to America under false assumptions by a “friend” (Burgess Meredith) who plans on blackmailing her family.
When she realizes that the man intends to reveal who she is to her son, she shoots the man to stop him.
The police arrest her and, refusing to reveal her identity, she signs a confession with the letter “X.”
As fate would have it, the court assigns a defense attorney who happens to be her long-lost son (Keir Dullea).

This was one of Lana’s best performances ever. Also because in this film Lana turns from a beautiful woman in an old utterly deglamourized woman. Since she was usually impeccably coiffed and costumed in her films, Lana’s willingness to make herself unattractive for many scenes in “Madame X” came as quite a shock to some observers.

When “Madame X” was released in the spring of 1966, Lana toured extensively throughout the country on behalf of the film. In many interviews she gave at the time, she told the press she had never worked harder on a characterization.  To one reporter she related: “I’m not a method actress, but the only way I can reach that kind of emotion is to call on situations and experiences in my own life. It’s not easy to do, because you lock them away. But it’s the only way to get that same level of intensity.”
And despite some well-publicized on-set discord between Lana and Ross Hunter, the producer of the film, when “Madame X” completed shooting, the actress took out a full-page ad in a Hollywood trade paper thanking Hunter and all 75 members of the cast and crew for helping her get through the difficult role. 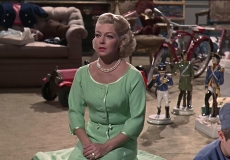 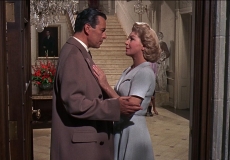 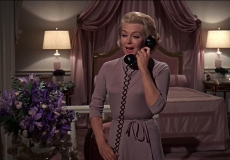 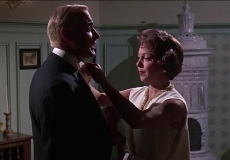 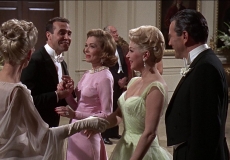 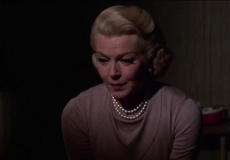 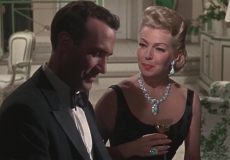 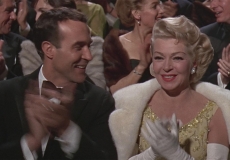 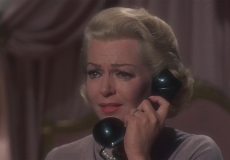 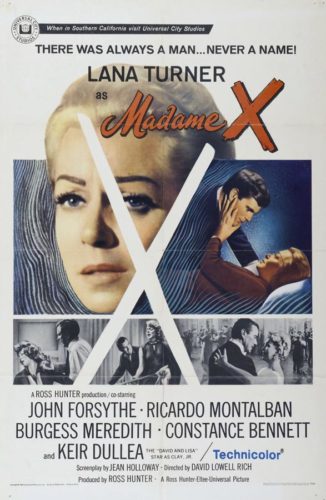 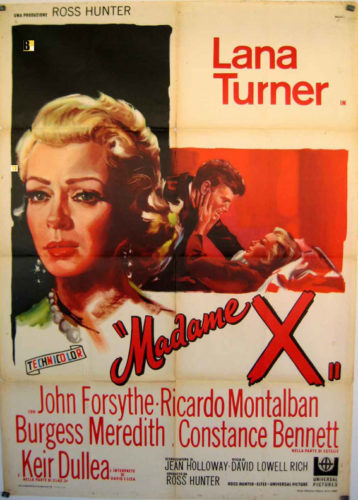