“The Survivors” was a high-profile prime time soap opera aired by the ABC television network.
Tracy Carlyle Hastings attempted to protect her son Jeffrey from obnoxious outside sources such as her husband, Philip; her father, Baylor; and her half brother Duncan.
The family eventually gets involved with South American revolutionaries. 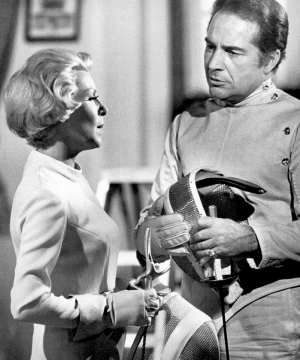 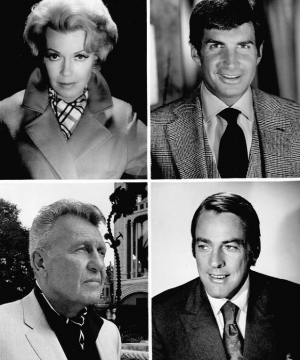 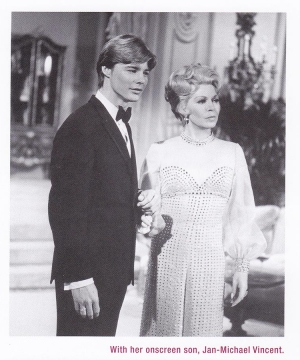 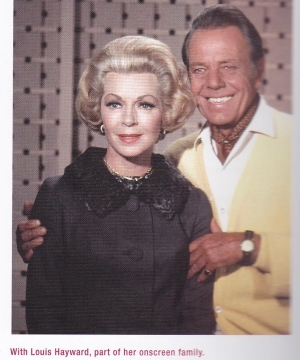 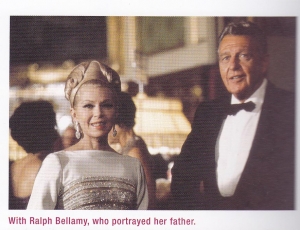 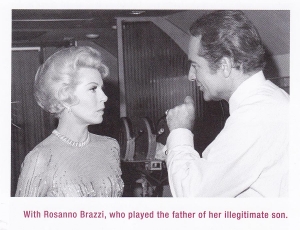 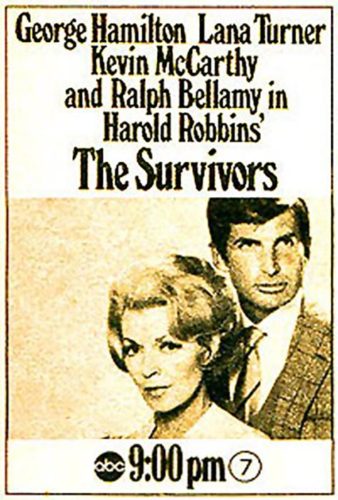