“Bittersweet Love” is a 1976 American DeLuxe Color romantic drama film directed by David Miller (his final film), written by Adrian Morrall and D.A. Kellogg, starring Lana Turner, Robert Lansing, Celeste Holm, Robert Alda, Scott Hylands and Meredith Baxter-Birney in Panavision.
Michael and Patricia meet in an unusual way – while he is on a date and is trying to retrieve his date’s car keys from a fountain. When Michael’s date abandons him, he hangs out with Patricia and these two nice young people soon find themselves falling in love. They decide to wed and hold the ceremony in Canada, where Michael’s family lives. Patricia’s parents, who have been on a lengthy cruise and have never met Michael, cannot attend, but they meet their new daughter-in-law soon afterward. While reviewing pictures from the wedding, Michael’s mother is shocked to discover that she knows Patricia’s father. Even more shocking is the revelation that Patricia’s father is also Michael’s father, the result of a one-night stand many years before, and that the happily married couple are therefore half-siblings. To make matters worse, it turns out that Patricia is pregnant. The rest of Bittersweet Love is taken up with Michael and Patricia deciding what they should do about this situation, as well as with reactions and advice from their family members.

Lana had been in the dream factory since she was 15 years old and never seriously cultivated any interests that exercised her creativity as much as films did. But her last good film was “Madame X.” Besides her last films were poorly distibuted.

From the American Film Institute: “Bittersweet Love” received mixed reviews, several of which placed it in the “woman’s picture” genre. While the 29 Oct. 1976 HR called it “a lush, romantic film,” the 27 Oct. 1976 Var described the romantic aspects as “exceedingly tedious and clichéd,” and the 28 Oct. 1976 LAT considered the plot highly implausible. 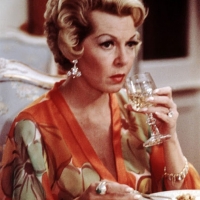 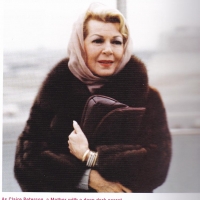 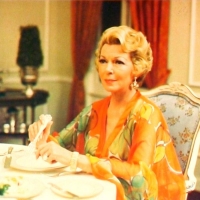 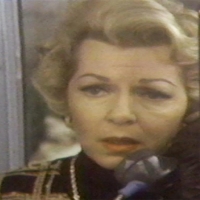 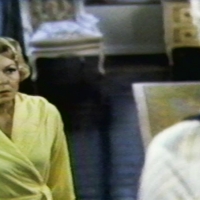 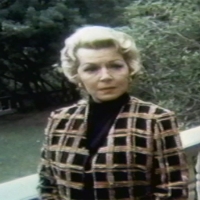 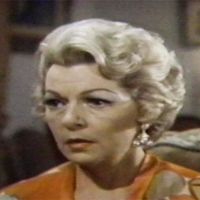 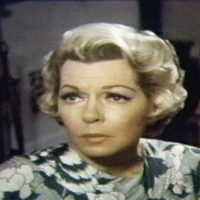 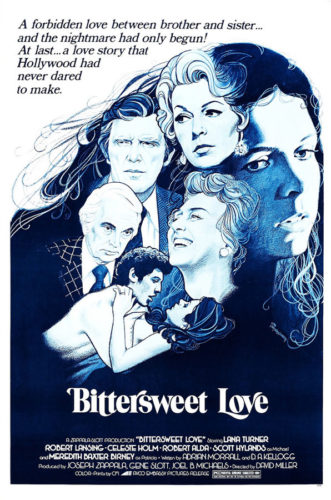 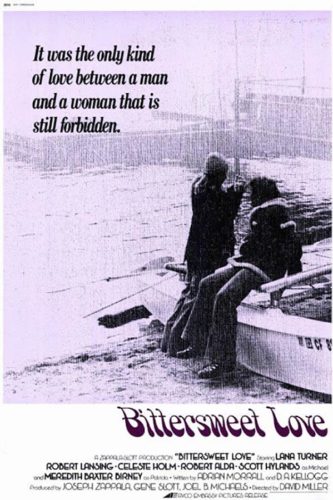