“The Bad and the Beautiful” is a 1952 MGM melodrama that tells the story of a film producer who alienates all around him.
It stars Lana Turner, Kirk Douglas, Walter Pidgeon, Dick Powell, Barry Sullivan, Gloria Grahame and Gilbert Roland.
This film shows via flashback the stories of three famous movie people whose lives were forever changed by their association with a manipulative, ruthless movie producer. The three come together at the producer’s request; he wants them to work together on mutually hated Jonathon Shields’ newest big-budget production.

In Film Quarterly Magazine, writer Albert Johnson called “The Bad And The Beautiful” Minnelli’s most brilliant piece of drama-direction. “Here is his precise account of one of the film’s truly memorable moments: Robert Surtees, the cameraman for “The Bad And The beautiful”, created one of the most exciting sequences of the decade for the picture: the car hysteria episode. It is the section where Georgia Lorrison, the neurotic moviestar (Lana Turner), yields to a fit of anguish while driving her automobile away from her lover’s mansion. … Turner emerges from the mansion, dazed in white ermine, and drives away. Her sobs soon build to hysteria and lights of cars send flashes across the windows as she reaches a moment of unbearable frenzy, releases the steering wheel entirely and screams in emotional agony. Her foot presses the brake. One hears only her screams, the honking of passing auto-horns and suddenly it is raining. The car bumps along uncrontrollably for a second, then comes to standstill. Turner falls over the wheel, still sobbing uncontrollably as the sequence fades. It is superb theater, one of the great moments of human despair shown in cinematic terms and a prime example of the coordination of actress, director and cameraman which can create a perfect visual moment of dramatic poetry upon the screen.”

Vincente Minnelli commented on Miss Turner’s work in this scene: “I found she had great imagination. She could do things I had no idea she could. She had great depth and color and rose to the part. That famous hysterical scene in the car was shot in one take. I had a special apparatus so the car revolved and the cameras moved in and out. I explained the whole routine to her and she went in and did it in one take. She was a marvelous person as well as actress, because if you were appreciative and responded to her doing a good job, she responded as well.”

This film provided Lana with one of the most challenging roles of her acting career. Georgia Lorrison was a multifaceted character who goes from a drunk to an A-list actress and experiences all of the peaks and valleys in between.

The car scene is indeed one of the best sequences ever shot, but I didn’t like the film very much. It just didn’t grab me. 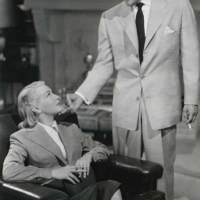 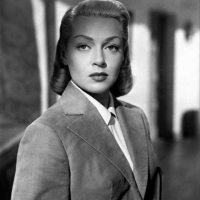 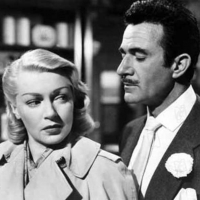 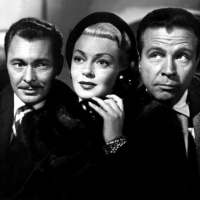 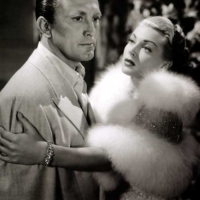 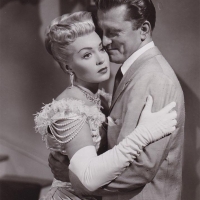 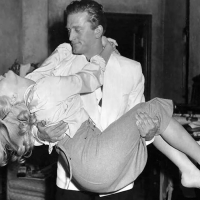 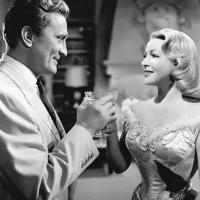 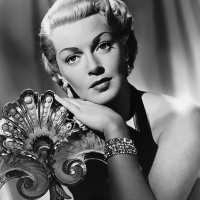 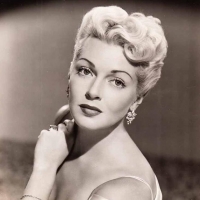 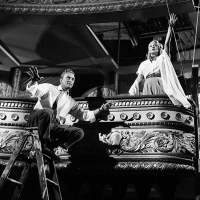 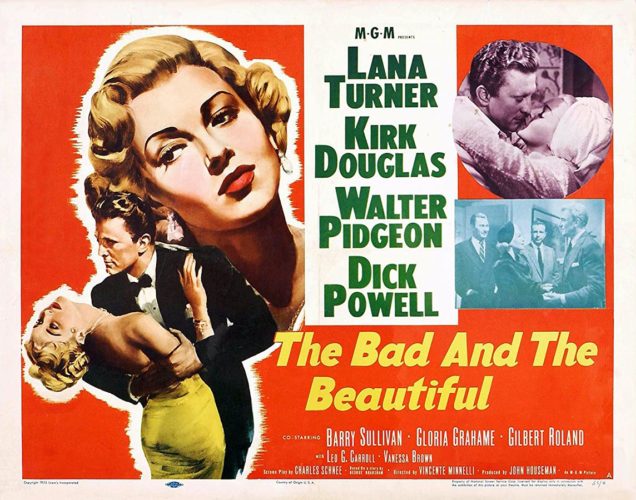