“Latin Lovers” is a Technicolor 1953 romantic musical comedy film.
Nora Taylor (Lana Turner) has a fortune worth $37 million, but fears men only want her for her money. The current man in her life is Paul Chevron, who is even wealthier than she is.
Paul delays further discussion of marriage until he returns from a trip to Brazil to play polo.
After hearing that men who go to Brazil often fall for the beautiful women there, Nora decides to fly there and surprise Paul, taking along trusty secretary Anne.
It is she who meets a new romantic interest, dashing Roberto Santos, who sweeps her off her feet.
Once again, though, Nora is concerned about whether it’s her or her riches that attracts him, so she announces her intention to give away all her money.
Roberto is unhappy about that, so Nora leaves him.
Having remained calm during Nora’s distraction with a new man, Paul returns to the U.S. and proposes marriage to her.
Nora realizes she is not in love with him and says so. Anne surprisingly declares her own love for Paul, saying when it comes to the heart, money shouldn’t matter.
Nora comes to her senses and returns to Roberto, saying she still intends to give all her money away, but to him.

Archer Winsten from the New York Post said this about the film: “You shouldn’t be too hard on a picture of this traditional slant. When it possesses such handsome people, so well dressed and placed in such plushy surroundings, so beautifully Technicolored, you can lie back and let it surround you like a dream od sudden, enormous wealth Why not? ”

The film was also a great showcase for Turner’s costume designer, Helen Rose. She came up with an unusual idea in designing the star’s wardrobe. All of Lana’s more than 20 costumes were created in black and white, or a combination of both, and pitted against the richly Technicolored backgrounds, it resulted in a striking and unusual effect.

Here are some of the costumes created by Helen Rose:

Ricardo Montalban had been a Lana Turner fan ever since he saw her in “They Won’t Forget” and was the very model of the kind of man that attracted Lana. It looked like love in the publicity photos, yet there was no romance between them. Ricardo was very devoted to his wife and Lana respected that. She and Ricardo became good friends instead.
Lana knew it was not one of her better films. But she liked the horseback riding, the South American setting, the samba music and Ricardo.

I love the film. The music, the story, everything. 😀 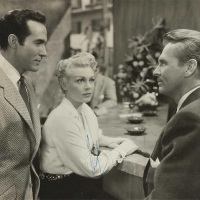 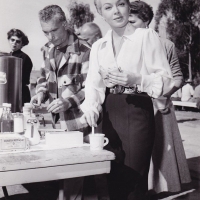 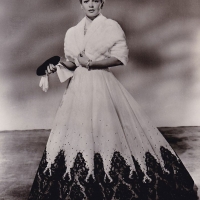 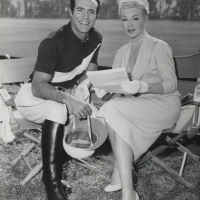 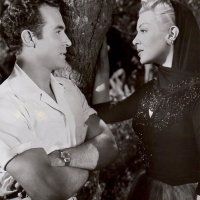 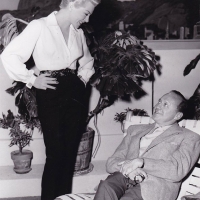 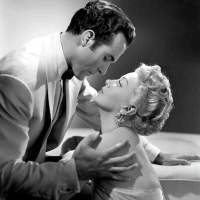 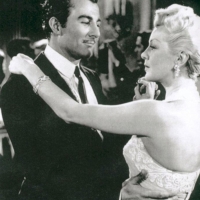 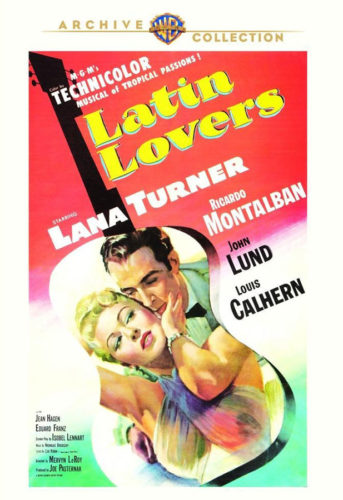 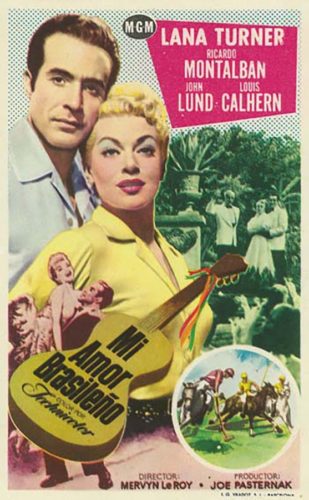