“Love Has Many Faces” is a 1965 American drama film in Eastman Color made by Columbia Pictures.
The movie was directed by Alexander Singer, and written by Marguerite Roberts. Nancy Wilson sings the title song and Edith Head designed Lana Turner’s clothes. When a dead American “beach boy” is washed up on a beach in Acapulco, the police do an investigation to see if it was murder. Lieutenant Riccardo Andrade (Enrique Lucero) of the Mexican police interviews three suspects.
Hank Walker (Hugh O’Brian) is another beach boy who works as a gigolo and also blackmails vacationing middle-aged American women. Pete Jordan (Cliff Robertson) is a former beach boy who married rich American Kit (Lana Turner). Kit met Pete when he was selling his blood and bought all of him. The dead man was wearing a bracelet engraved “LOVE IS THIN ICE,” which the police discover was given to him by Kit. They also discover that he’d had an affair with her. In addition to the police, the dead American’s deserted girlfriend, Carol Lambert (Stefanie Powers), comes to Mexico to find out about her former boyfriend’s death.

The film was set in Acapulco, which Lana loved because she loved to go to bullfights and there were many of them there. Virgina Grey, one of Lana’s long time friends, also played a role in the film. As was Stephanie Powers. I loved her in “Hart To Hart”. Lana never warmed up to her. Probably because she was insecure about her own beauty compared to the new screen beauties.

Edith Head was the costume designer for the film. She created one of the most razzle-dazzle costume displays of her long career. Here are some of the dresses she created for Lana:

Nancy Wilson made a single with the song from the film. 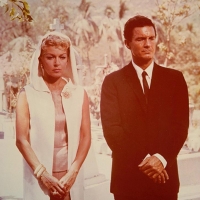 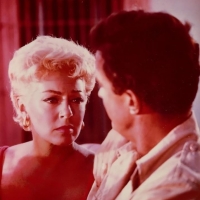 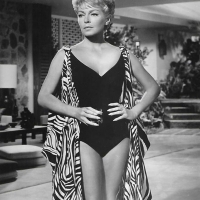 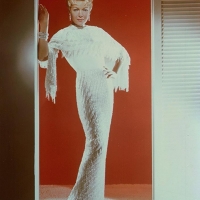 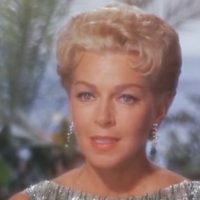 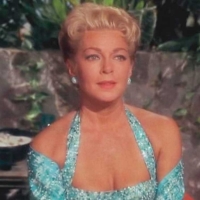 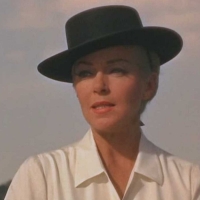 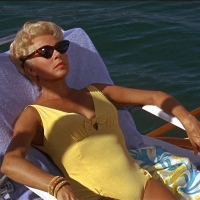 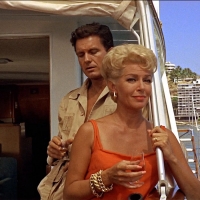 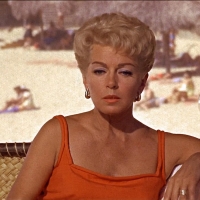 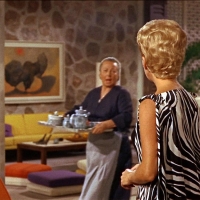 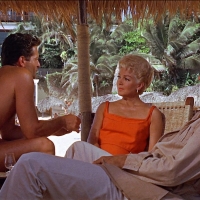 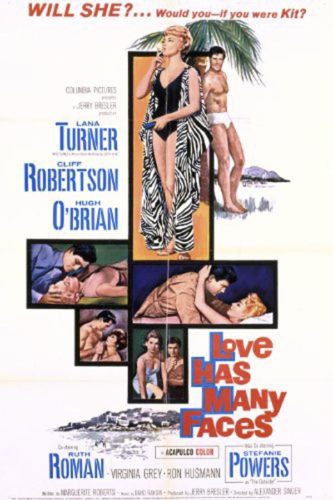 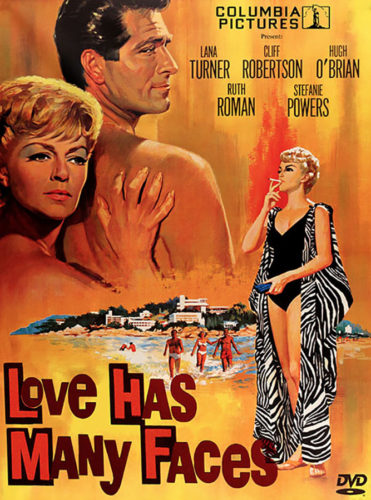