“Portrait in Black” is a 1960 American neo-noir crime drama/thriller film directed by Michael Gordon, and starring Lana Turner and Anthony Quinn. Produced by Ross Hunter, the film was based on the play of the same by name by Ivan Goff and Ben Roberts who also wrote the screenplay. The film was distributed by Universal-International. This was the final film appearance by veteran actress Anna May Wong.
San Francisco socialite, Sheila Cabot (Lana Turner) becomes increasingly disturbed as she cares for her ailing, disagreeable husband (Lloyd Nolan). Along the way, she falls in love with Dr. David Rivera (Anthony Quinn), who is tending her husband.
This leads to a series of unfortunate events, resulting in the death of the husband and an ensuing murder investigation which reveals a surprise culprit.

As  the wealthy Sheila Cabot, her wardrobe is as elegant as anything from Jean-Louis would be. Her hair went darker and and she and Helen Young created a flattering new style that is particular to this movie. After this, Lana and Helen reached a hairstyle that she maintained, with few variations, pretty much for the rest of her life. From then on, most of her colour and style changes were more subtle than in the past.

In Great-Britain “Portrait In Black” had once served as a stage vehicle for Diana Wynyard. This is how Susan Mann of the British periodical Women’s Mirror summed up the heroine of the film version: “This week, I’m celebrating the return of a very dear friend. There she is in “Portrait In Black”, as rich , ravishing and wildly improbable as ever. The moment she slipped her mink coat caressly round her shoulders and rushed out to meet a secret lover leaving her bedridden husband behind, I breathed a sigh of luxurious relief. To me, she’s the Grande Dame of tormented heroines. She used to turn up in film after film. Joan Crawford and Bette Davis played her to perfection. Neither Joan or Bette have been filming lately. So Lana Turner has taken over as top representative of my favourite species of celluloid queen here. But, after Lana, who else is left in films to stride across the screen, diamnonds flashing, passions exposed, behaving as if she believed every word of a plot as incredible as anything in Hans Andersen? It takes a special kind of star to do it. And it grieves me that they don’t make stars like that these days.” 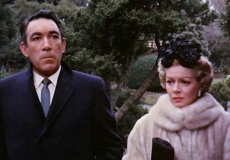 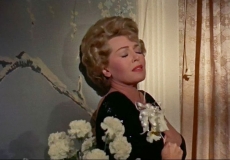 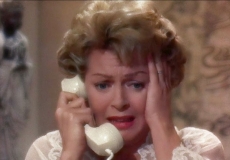 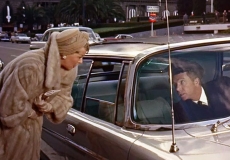 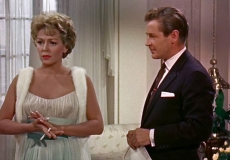 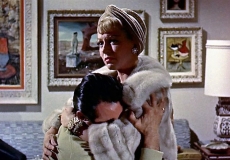 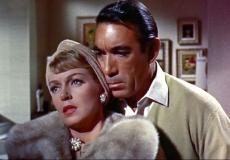 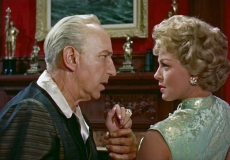 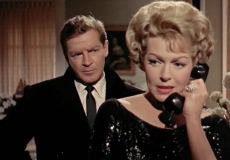 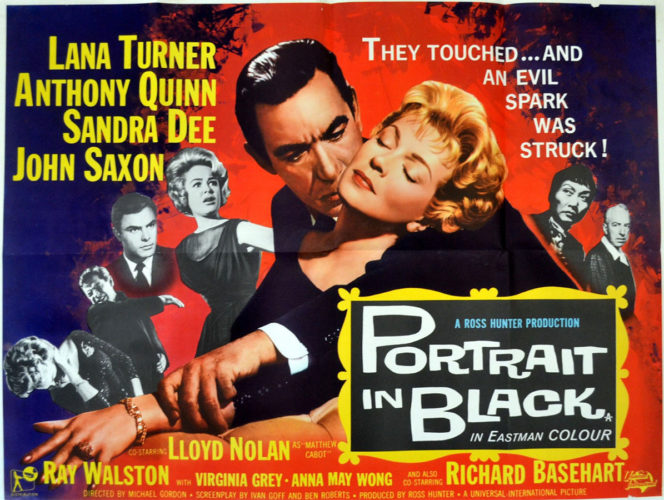