A.J. Niles is a provocative best-selling author who discovers that he has a large tax debt owed to the IRS, due to being ripped off by his accountant, Herman Wapinger. He goes undercover under the alias “Jack Adams” in a California suburban community called Paradise Village to research a new book about the wives and lives there. Niles is pursued by a flirtatious married woman named Dolores while falling in love with a woman, Rosemary, who rents her house to him. Wapinger is found, Niles’ cash is returned to him, and he reveals his true identity on national television. The husbands in Paradise Village all file for divorce, believing their wives are all having affairs with Niles. In divorce court, Niles reveals that he is in love with Rosemary and asks her to marry him. Everyone lives happily ever after.

In the spring of “61, Miss Turner returned to her former studio, MGM, to pick up her pension and to finish off an old contractual commitment by joining Bob Hope in “Bachelor In Paradise.” Over the years Hope had always wanted to add Lana to his long and impressive list of glamourous leading ladies. but because of their respective studio ties, their screen-teaming was never realized. They were hardly strangers however, having worked together many times on radio and television and in later years Miss Turner accompanied the comedian on his annual Christmas tours to entertain the serviceman overseas.

In the New York Daily Mirror, H.V. Coren critiqued: “It is Bob Hope’s special talent that he needs no story to be funny. Master of the ridiculous, he can send an audience howling with a lifted eyebrow, a one-step strut. In this film he also has Lana Turner, who does a complete about-face from her recent heavy dramatics and plays “straight man” to Hope’s antics.”
Not too straight, however. In one nightclub scene, when she’s had too much tequila, Lana clears the dancefloor with a lively – and extremely agile – hula. She looks lovely throughout the film and was fortunate enough to have two of her favourite associates from her contract years at MGM on the picture as well, photographer Joe Ruttenberg and costume designer Helen Rose. 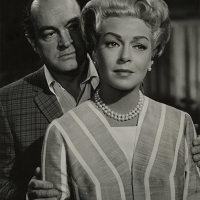 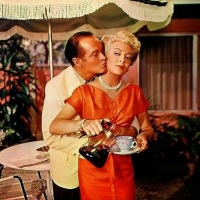 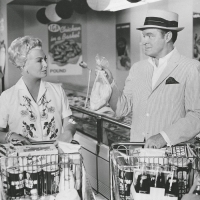 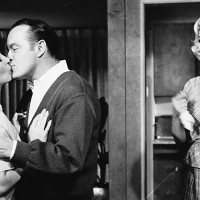 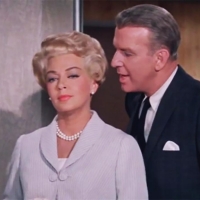 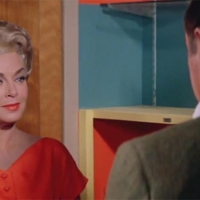 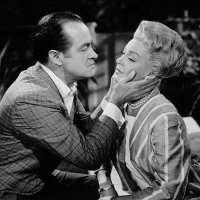 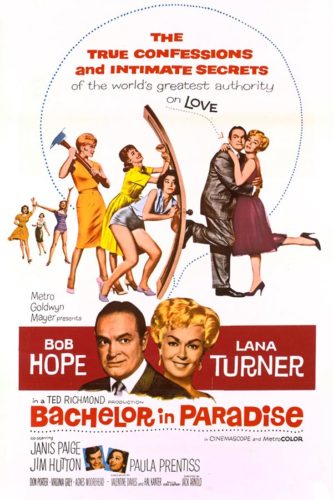 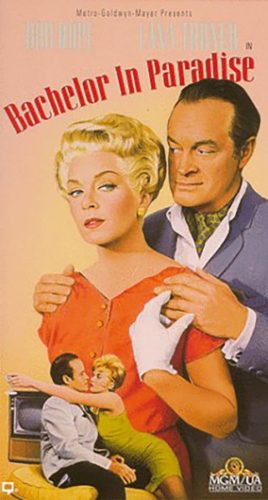