“Mr. Imperium” (UK title: “You Belong to My Heart”) is a 1951 romantic musical drama Technicolor film made by Metro-Goldwyn-Mayer, starring Lana Turner and singer Ezio Pinza. It was directed by Don Hartman who co-wrote the screenplay with Edwin H. Knopf, based on a play by Edwin H. Knopf. The music score is by Bronisław Kaper.
Lana Turner’s singing voice was dubbed by Trudy Erwin.
In Italy in 1939, a European man calling himself Mr. Imperium (Ezio Pinza) uses a ruse to meet an attractive American woman, Frederica Brown (Lana Turner). He eventually is revealed to be Prince Alexis, an heir to the throne and a widower with a six-year-old son. He nicknames her “Fredda”, so she calls him “Al”.
When his father becomes gravely ill, he must rush to be with him, but asks prime minister Bernand (Cedric Hardwicke) to deliver to Fredda a note of explanation. Bernand instead tells her the prince is gone for good, that this is his usual method of seducing and abandoning women.
Twelve years go by. One day in Paris, a cinema’s marquee makes it clear that “Fredda Barlo” is now a movie star.
Fredda’s former love travels to California, where film producer Paul Hunter (Barry Sullivan) is now in love with her and proposing marriage.
Fredda decides to drive to Palm Springs to think about his proposal, as well as to decide which actor should co-star in her next film, about a girl who falls in love with a king.
Mr. Imperium takes a room next to hers, and soon they meet and embrace. He explains the crisis that took place at home during the war and prevented him from looking for her.
Now he wants a new life, and Fredda believes he could even portray a king in her film.
Bernand turns up, however, to say that his son is preparing to ascend to the throne.
Mr. Imperium realizes he is needed there, so he must say goodbye to the woman he loves once more.

Photoplay: “Despite the grandeur that sweeps from Mediteranean shores to Palm Springs gardens, the story itself never jells. Lana Turner, who is seldom given material worthy of her, looks beautiful and does more than her share to tote this bale of nonsense. Pinza is just another middle-aged actor trying to prove himself, so far as this film is concerned. Certainly his magnificent voice is woefully neglected, the few songs given him far below his vocal ability.”

Lana never was positive about this film. Saying that she used to come home sick to her stomach, because Pinza adored his cheese pastries and gallons of espresso. The public must have found it hard to take as well, because it was a box-office dud.
The only plus for Lana was that she met young Debbie Reynolds during filming and they became friends. 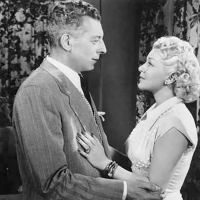 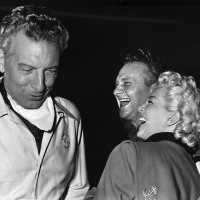 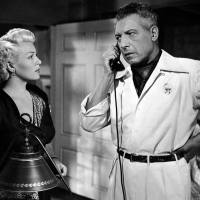 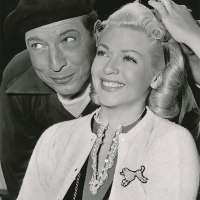 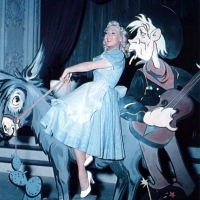 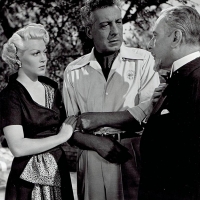 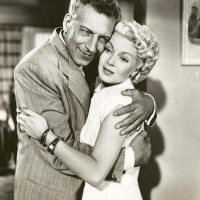 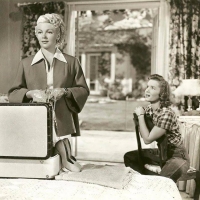 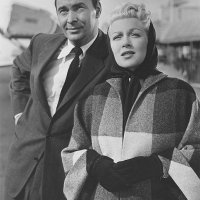 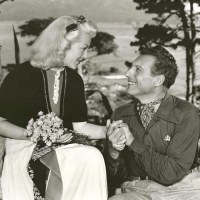 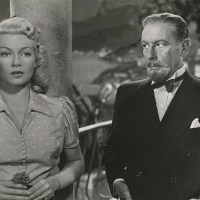 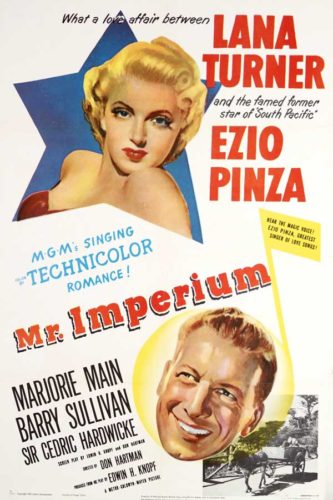 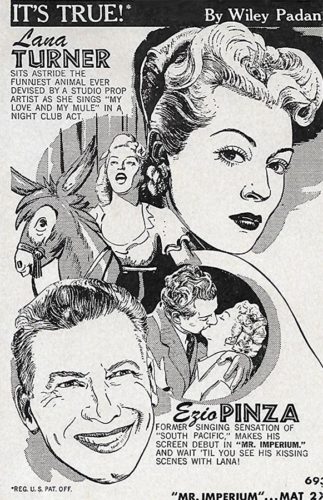