“The Love Boat” was an American television series set on a cruise ship,
The series revolved around the ship’s captain (played by Gavin MacLeod) and a handful of its crew, with several passengers – played by various guest actors for each episode – having romantic and humorous adventures.
It was part of ABC’s popular Saturday-night lineup .

Lana Turner had a guest performance in season 8, episodes 26 and 27. She plays Elizabeth Raleigh.
The episodes are called: Call Me Grandma / A Gentleman of Discretion / The Perfect Divorce / Letting Go (Caribbean Cruise).
From the book “Lana, The Memories, The Myths, The Movies” by Cheryl Crane:
“Lana Turner was billed as the  show’s 1000th guest star. Hers was a charming story among several in the episode. Playing an amorous lady in hot pursuit of Stewart Granger, she ends up a wife in a shipboard wedding and honorary grandmother to five fellow guest stars, the pop group Menudo.
Lana Turner had difficulty keeping up with the fast pace of TV. If she was unprepared they would rework the script, giving extra bits of dialogue to Anne Baxter, who was more experienced in the medium.”

Here are the episodes: 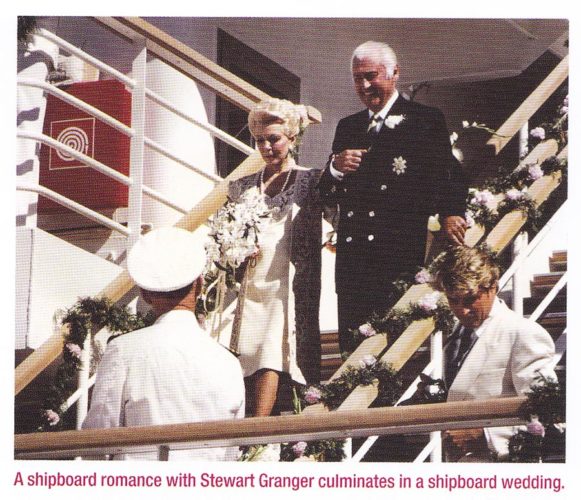 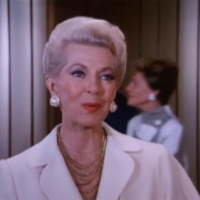 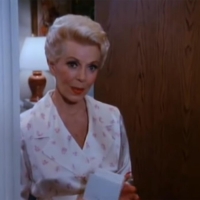 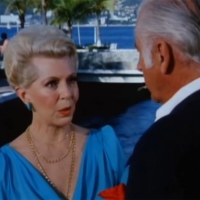 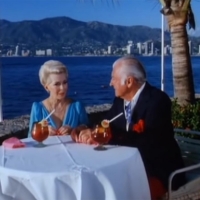 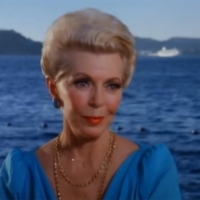 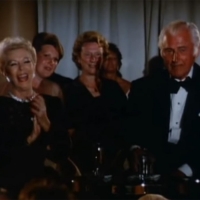 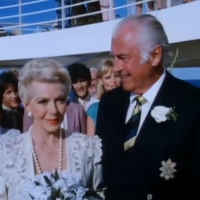 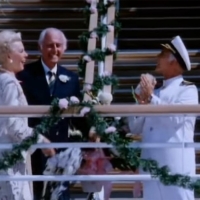