A comic mystery about husbands, wives and lovers plotting murder most foul on New Year’s Eve.

“I was doing a play “Murder Among Friends” in New Orleans in 1982,” Turner recalls.
“I was drinking, not eating and missing performances. I was on a downhill slide.
When I got home to Beverly Hills, I weighed 95 pounds, maybe less.
My hairdresser, Eric Root, took one look at me and said: “Okay, that’s it.”
Root propelled Turner to a holistic specialist, who advised her to stop drinking, eat organic foods and examine her spiritual side.
“Eric saved my life at my darkest moment,” declares Lana. 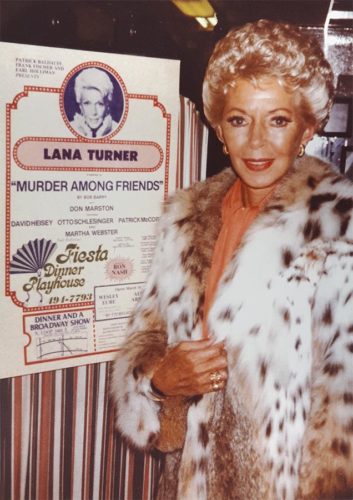 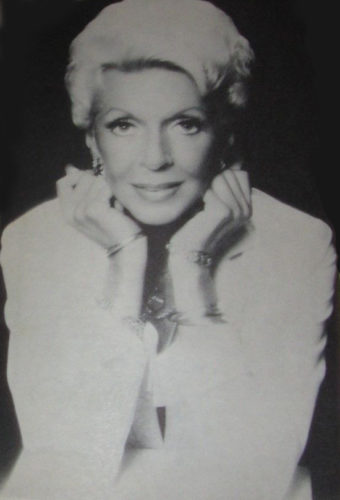 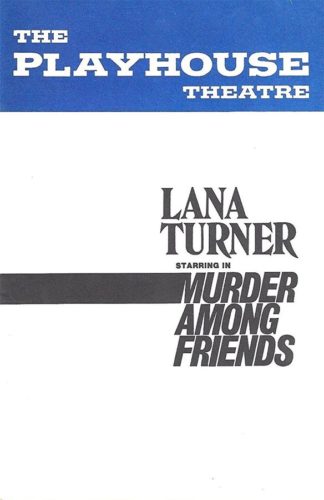