The Comedy is about a witch who uses sorcery to trap a husband.
The play went among others to Detroit, Cape Cod, New Jersey, Denver, Maine, New Hampshire, Pennsylvania, New York.
Lana started with this play in the summer of 1976. Then she did a tour in the summer of 1977, that started at the 8th of Aug. 1977 and another tour in Dallas in 1978.
“Lana enjoyed this play tremendously and the part fit her like a proverbial glove. Each time the curtain rose on Lana in her long black gown, a black cat cradled in her arms, I found it impossible to imagine anyone else playing Gillian Holroyd.” (from the book “Always Lana” by Taylor Pero)

“For Miss Turner, this is a carefully selected vehicle —small cast, easy to travel.
It is directed by Harold J. Kennedy, who also plays a small but “showy” part in the play.
As actor and director, Mr. Kennedy has been doing summer theater for 25 years (“from Gloria Swanson to John Travolta,” he says) and does not fool himself about his production. “The audience comes to see Miss Turner. They couldn’t care less about the play. It could be “Rebecca of Sunnybrook Farm.” They love lady stars.” 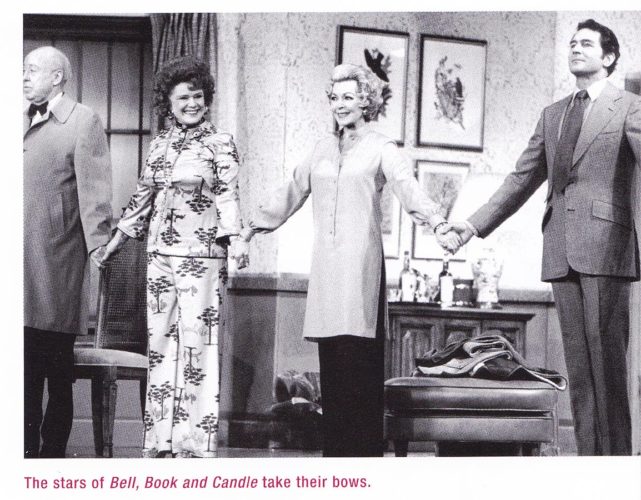 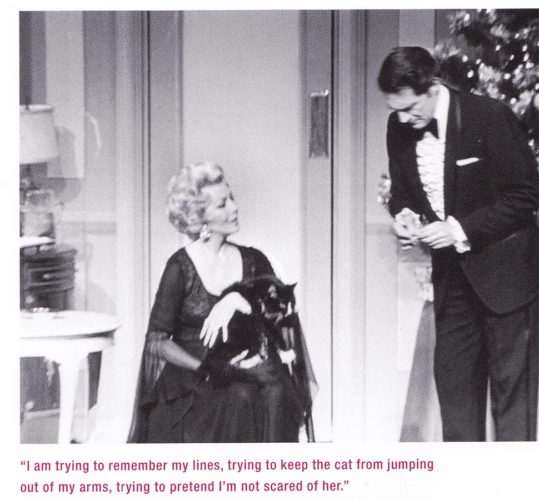 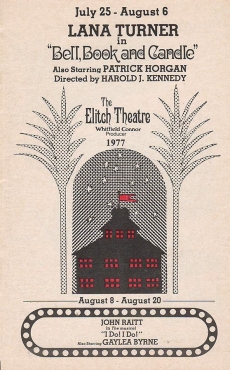 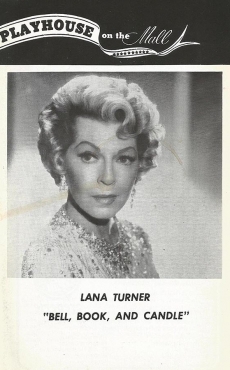 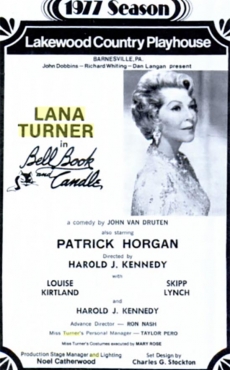 And a newspaper article from the San Bernardino Sun from the 28th of Aug. 1977. 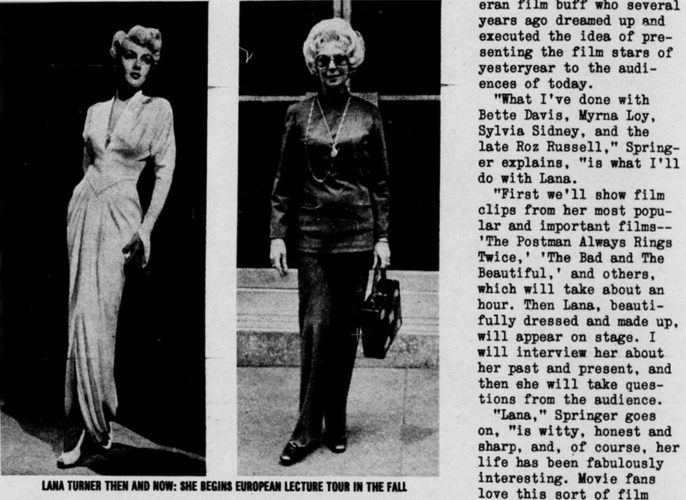 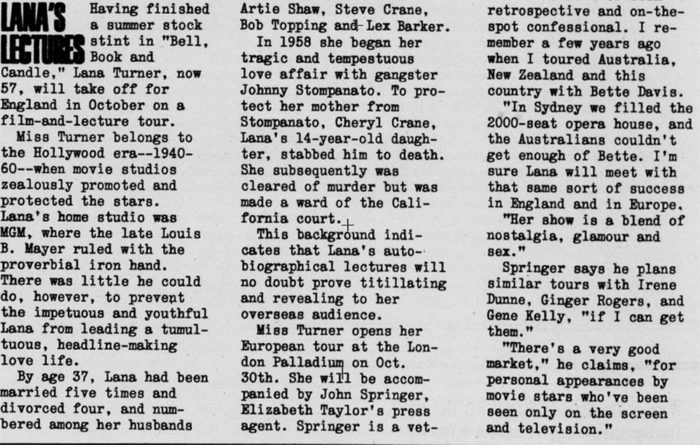