“By Love Possessed” is a 1961 American drama film distributed by United Artists.
The movie was directed by John Sturges, and written by Charles Schnee, based on the novel by James Gould Cozzens.
Lana Turner, Jason Robards, George Hamilton and Efrem Zimbalist, Jr. head the cast.
Hamilton called it “an Ivy League Peyton Place”.
The theme song is performed by Vic Damone. This was director Sturges’ first film project after his Western classic, The Magnificent Seven.
On the 19th of July 1961, this became the first in-flight movie to be shown on a regular basis on a scheduled airline flight, by Trans World Airlines to its first-class passengers.
In a Massachusetts law firm, Arthur Winner, Julius Penrose and Noah Tuttle are equal partners.
Each has an ongoing problem in his personal life.
Clarissa, married to Arthur, feels unloved. Marjorie (Lana Turner) feels unsatisfied because her husband, Julius, has been impotent since a car crash. This leads to a romantic affair between Marjorie and Arthur.
Warren Winner, irresponsible son of Arthur, is expected to marry Noah’s wealthy ward, Helen Detweiler, but he is not in love with her.
Warren instead loses himself in a fling with a prostitute, Veronica Kovacs, who angrily reacts to his ending their relationship by accusing him of rape.
Warren flees rather than face the charges in court. Helen is so distraught, she commits suicide.
The firm has represented Helen’s financial affairs, but when Arthur looks into it, he discovers that Noah has embezzled $60,000 from Helen’s account (although for a worthy cause: to keep the town’s struggling streetcar operation afloat).
One by one, everyone is confronted about owing up to their responsibilities, beginning with Warren, who on Marjorie’s advice turns himself in to the law to fight the accusations against him.

Although she has far less screen time, Miss Turner is top-billed in the picture and has a few good moments as hard-drinking, love-hungry Marjorie Penrose. Bob Freund, a Fort Lauderdale Florida reviewer, called it “a role she does well, the dame with a surface elegance glossing a wanton brassiness.”
Efrem Zimbalist replaced Robert Taylor, who was unavailable, which was fortunate in that the Zimbalists became close friends of Lana. 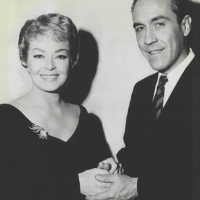 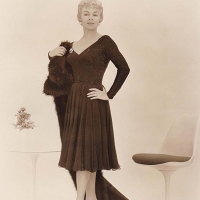 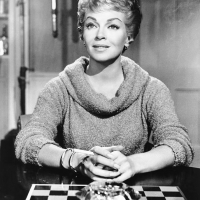 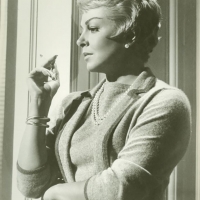 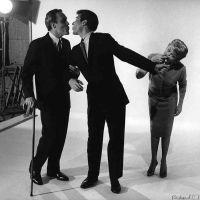 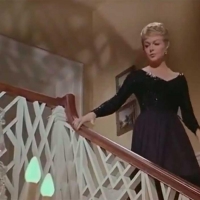 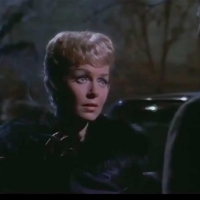 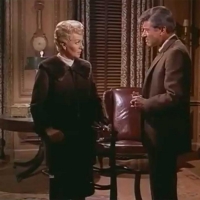 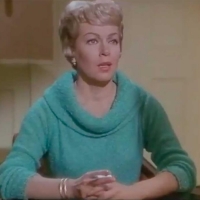 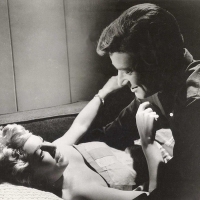 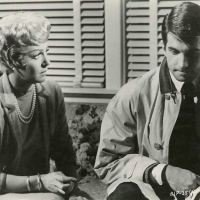 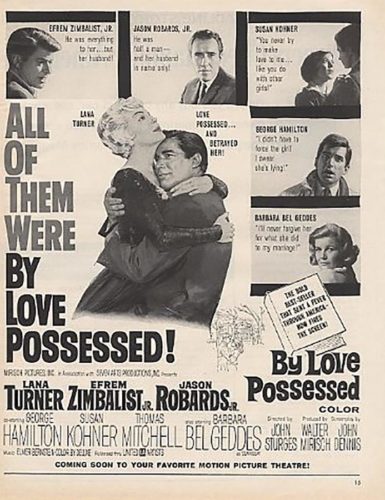