“We Who Are Young” is a 1940 American drama film directed by Harold S. Bucquet, written by Dalton Trumbo and starring Lana Turner, John Shelton, and Gene Lockhart.
Two young office workers working at the same large firm secretly marry and defy their employer’s policy against coworker fraternization.
When the marriage is discovered, Margy (Lana Turner) is fired.
This causes the newlyweds to face serious financial struggles and Bill (Shelton) pursues desperate, perhaps even illegal, measures to make ends meet when the couple learn they are expecting their first baby!

The Daily News review: “Lana Turner proved that she could get along without a sweater. She got a role that required real acting ability. She turns in a fine performance.”
Time: “Surprisingly Lana Turner turns into a dramatic actress of some talent, hiding her most publicized charms behind a simple gingham house dress.” 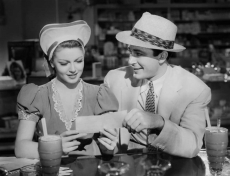 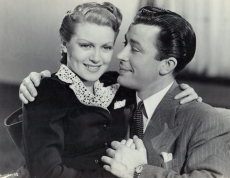 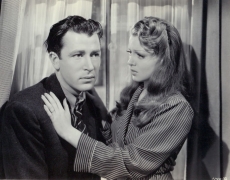 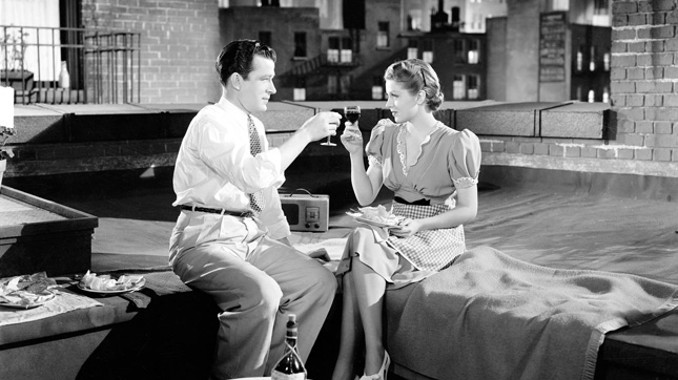 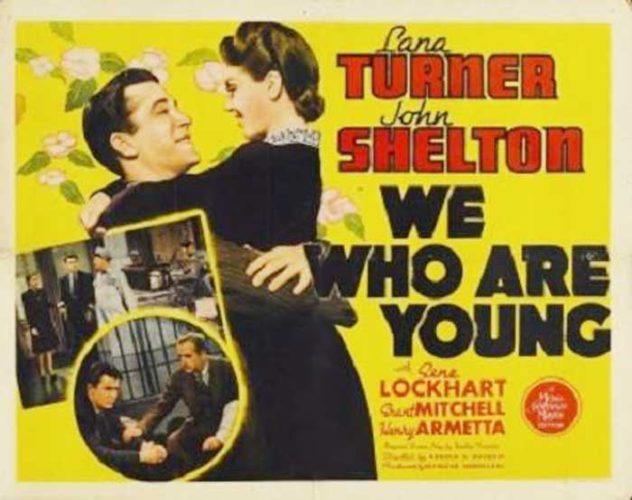