“Two Girls on Broadway” is a 1940 musical film directed by S. Sylvan Simon, and starring Lana Turner and Joan Blondell.
The film is a remake of “The Broadway Melody” (1929).
Molly Mahoney (Joan Blondell) forms a vaudeville act with her fiancé Eddie Kerns (George Murphy).
Working at a local dance school, she longs to become a star performing on Broadway.
Eddie persuades her to leave town for New York City, and after their arrival, Eddie debuts on the radio with his so-called singing canaries.
Although the canaries are unable to sing, Eddie is not, and following an impressive debut he is offered a job at the station.
He convinces co-worker Buddy Bartell (Richard Lanez) to grant Molly and her little sister Pat (Lana Turner) an audition.
What promised to be a big opportunity turns into the start of noticeable tensions between the sisters, when Bartell announces he wants to team Eddie and Pat. Molly, meanwhile, is offered a degrading job selling cigarettes. Instead of complaining, Molly swallows her pride and allows Pat to take the limelight meant for her. Meanwhile, wealthy and often-married playboy ‘Chat’ Chatsworth (Kent Taylor) falls for Pat and starts flirting with her. After a while, Molly finds out about Chat’s wild past through her gossipy friend Jed Marlowe (Wallace Ford), and tries to warn her sister.
Her worries turn out to be unnecessary, though, as Pat feels more attracted to Eddie.
She does not want to hurt Molly’s feeling or ruin her engagement, and decides to return home.
Molly, who is unaware of Pat’s motives for leaving, insists that she stay.
Thinking it is the only way of forgetting her feelings for Eddie, Pat accepts a proposal from Chat and elopes with him.
When Eddie hears about this, he is alarmed, because he had been secretly in love with Pat the entire time.
He admits his true feeling for Pat to Molly, and is encouraged to follow her. However, upon arriving at the apartment, Eddie finds out that Pat and Chat have already left.
Overhearing one of Chat’s servants of Pat and Chat’s whereabouts, Eddie rushes to City Hall.
Breaking up a wedding ceremony that has already begun, Eddie professes his love for Pat.
With the blessing of Molly, Pat and Eddie decide to marry, while Molly returns home.

After a headlined marriage (with Artie Shaw) and cover stories in both Life and Look just weeks apart, the America of 1940 was so Lana Turner-conscious, that MGM’s ad campaign for her next film shouted: “The Girl They’re All Talking About! She Puts It Back On the Screen.”
The grace and precision of the Turner-Murphy team is worth the entire weigth of the film, especially in the dazzling “My Wonderful One” production  number which utilized a spectacular revolving stage and a large number of dance extras.

You can watch the film here 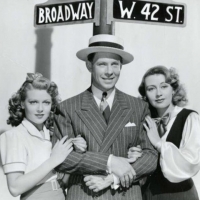 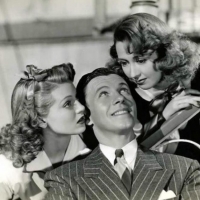 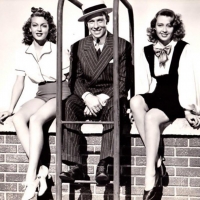 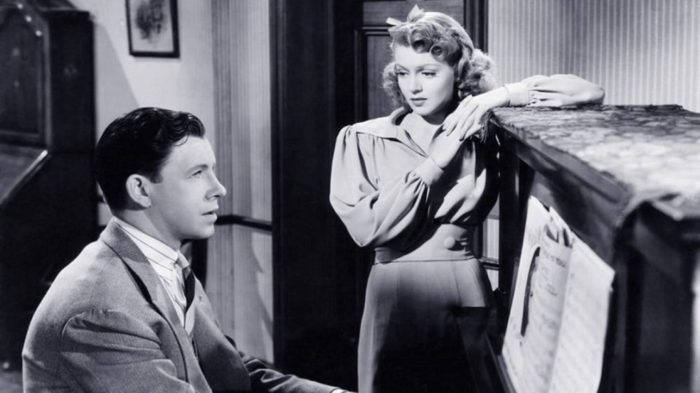 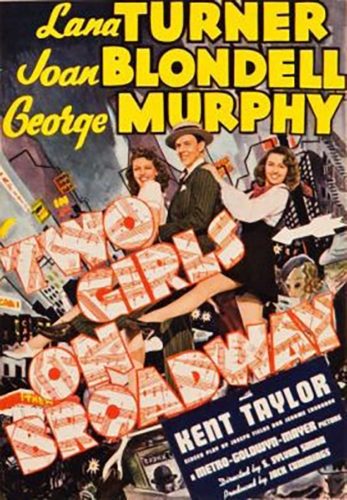