“These Glamour Girls” is a 1939 comedy-drama film directed by S. Sylvan Simon.
It stars Lew Ayres and Lana Turner, with Tom Brown, Jane Bryan, Richard Carlson, Anita Louise and Ann Rutherford in featured roles.
A drunken college student invites a dance hostess to the big college dance and then forgets he asked her.
When she shows up at school, he tries to get rid of her, but she won’t leave.
Instead she stays and shows up both him and his classmates snooty dates.

Lana Turner plays Jane Thomas.
By then she was an important star and got her own dressingroom.
There even was a special salad named after her, the Lanallure salad.
“These Glamour Girls” is the film that gave Lana her first star billing in the principal feminine role and lots of crtitics tought she was ready for it. Director S. Sylvan Simon dais: “I venture to predict that in another year Lana Turner will be one of the biggest stars on the screen.” 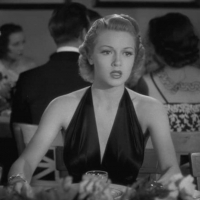 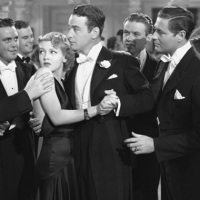 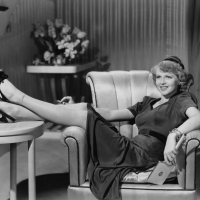 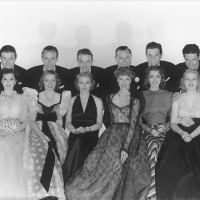 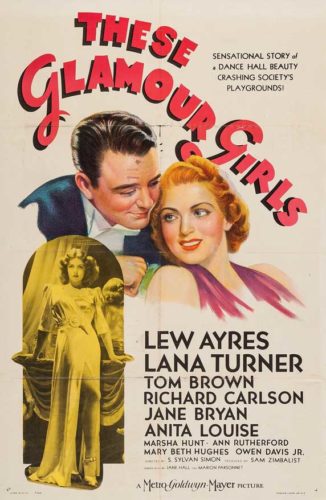