“The Rains of Ranchipur” is a 1955 American drama film made by 20th Century Fox.
It was directed by Jean Negulesco and produced by Frank Ross from a screenplay by Merle Miller, based on the novel The Rains Came by Louis Bromfield.
The music score was by Hugo Friedhofer and the cinematography by Milton R. Krasner.
The film stars Lana Turner, Richard Burton, Fred MacMurray, Joan Caulfield and Michael Rennie with Eugenie Leontovich.
Made in DeLuxe Color, Cinemascope, and four-track stereophonic sound, the film is a remake of the black-and-white film The Rains Came (1939), also made by Fox, directed by Clarence Brown and starring Tyrone Power and Myrna Loy.
However, the 1955 film changes the novel’s ending.
Lana Turner stars as Lady Edwina Esketh, the spoiled and hedonistic wife of Lord Esketh (Michael Rennie), a British royal. Intending to purchase some horses, the Eskeths accept an invitation to the Indian city of Ranchipur by the Maharani (Eugene Leontovich).
Once there, Edwina meets and unsuccessfully attempts to seduce Dr. Safti (Richard Burton), a handsome Hindu doctor and the Maharani’s chosen heir.
While in Ranchipur, Edwina also runs into an old acquaintance, Tom Ransome (Fred MacMurray), now the town drunk.
As Edwina begins to realize that she’s feeling real love for Safti, the doctor succumbs to her charms and a torrid affair begins, as a series of earthquakes and a devastating flood strike Ranchipur.
“The Rains of Ranchipur” was Oscar nominated for Best Visual Effects.

Lana Turner plays Lady Esketh.
Lana didn’t like to work with Richard Burton because of his bloated self-image.
A slip in a bathtub nearly prevented Lana from making “The Rains Of Ranchipur.” The accident occurred in her suite at the Villa Vera hotel during a vacation in Acapulco after filming “Diane.” She was knocked out cold and woke up in the hospital just as her new film went into production at Twentieth Century-Fox in mid-August 1955. The company shot everything they could without her for the first two weeks and then finally had to close down, unable to shoot around her any longer. With Lana at her most professional and a supportive company operating as an antidote through her severe headaches, they completed principal photography in October 1955, only 5 days behind schedule.

Costume Designer Helen Rose created some fantastic dresses for Lana. Here are some of them: 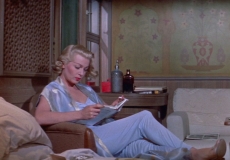 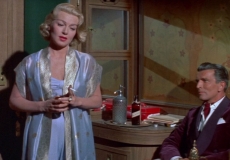 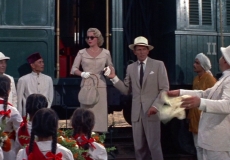 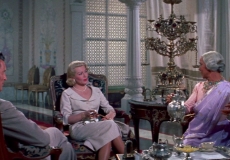 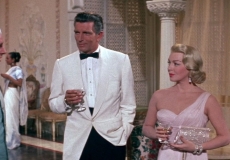 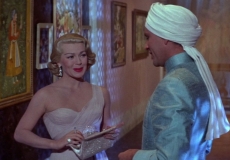 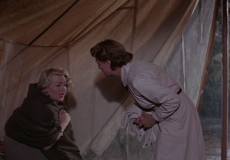 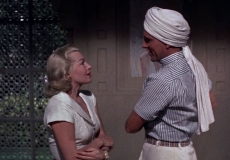 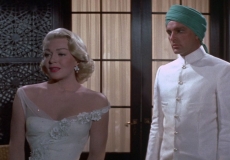 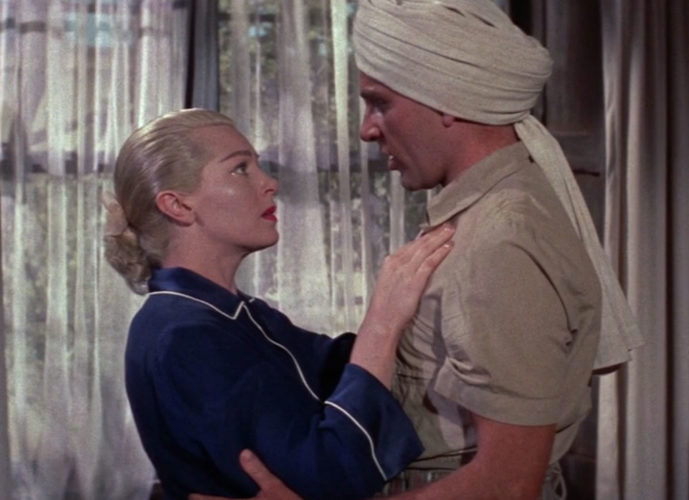 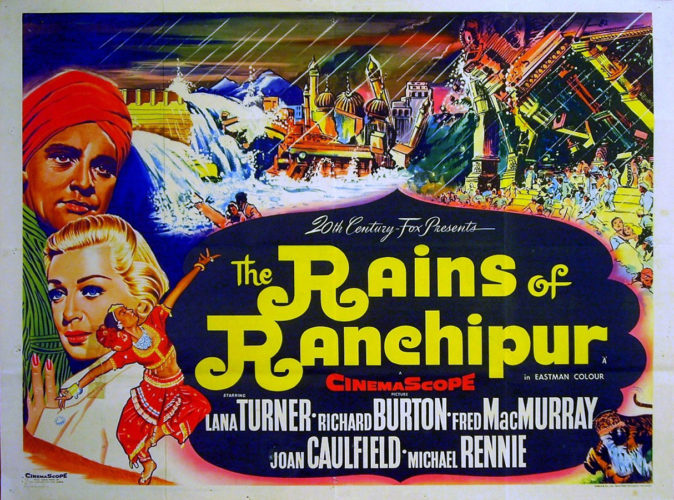