“The Youngest Profession” is a 1943 film, directed by Edward Buzzell, and starring Virginia Weidler, Edward Arnold, John Carroll, Scotty Beckett, and Agnes Moorehead.
It contains cameos by Greer Garson, Lana Turner, William Powell, Walter Pidgeon, and Robert Taylor.
Joan Lyons and her friend Patricia Drew are autograph hounds spending most of their day bumping into, and having tea, with the likes of Greer Garson and Walter Pidgeon.
Based on misinformation from a meddling old-maid governess, Miss Featherstone, Joan also devotes some time to working on the no-problem marriage of her parents to the extent of hiring Dr. Hercules, the strong man from a side show to pay attention to her mother in order to make her father jealous, despite the good advice received from Walter Pidgeon.

The film showsed Lana reading and answering fan mail, an aspect of her job she took very seriously. All her life there was a part of her day dedicated to autographing photos and responding to special pieces of fan mail, that were brought to her attention. 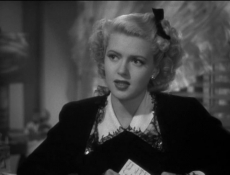 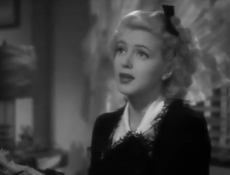 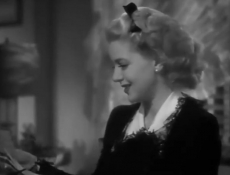 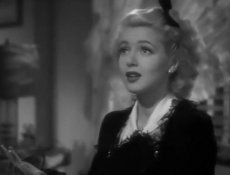 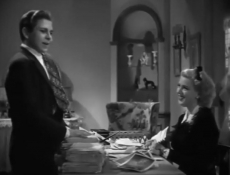 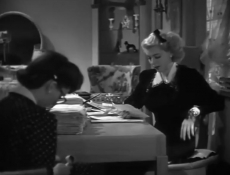 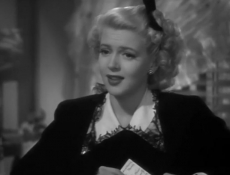 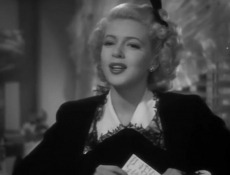 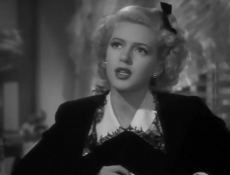 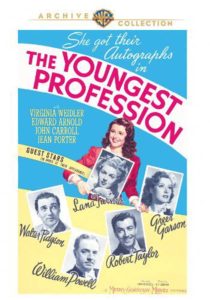 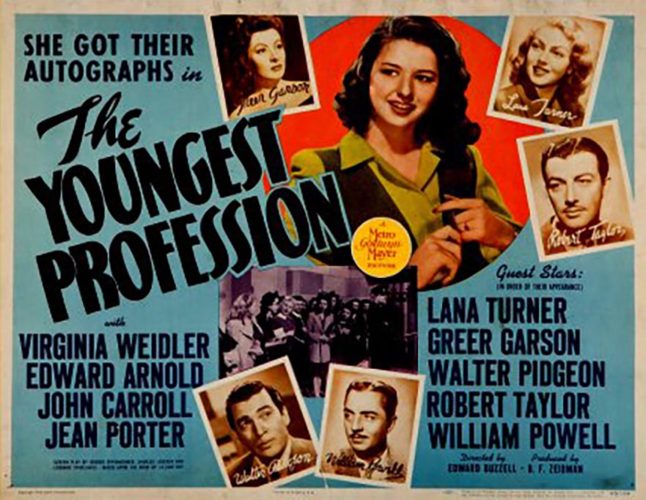