“Peyton Place” is a 1957 American drama film in color by De Luxe and CinemaScope from 20th Century Fox, produced by Jerry Wald, directed by Mark Robson, that stars Lana Turner and Hope Lange.
In co-starring and supporting roles are Lee Philips, Lloyd Nolan, Diane Varsi, Arthur Kennedy, Russ Tamblyn, and Terry Moore.
The film is based on the bestselling 1956 novel of the same name by Grace Metalious.
“Peyton Place” is an exposé of the residents of a small fictional New England mill town in the years surrounding World War II, where scandal, homicide, suicide, incest, and moral hypocrisy hide behind a tranquil façade.

Lana Turner plays Constance MacKenzie.
The picture was one of the year’s most important and the role of Constance MacKenzie was easily the best Lana had been offered in years. Her performance as Constance was so well received by press and public alike, that the character did in fact create a new and popular Turner image: the elegant, emotionally wounded mother figure struggling for happiness within a troubled milieu. Furthermore the role became the forerunner of several screen heroines she would portray in the future.

Stanley Kaufman of the Saturday Review wrote: “Lana Turner, given a chance with a role of some depth, proves that she can be as persuasive as some of the Method dedicating girls flocking into the movies these days.”

Glamour was a crutch for Lana onscreen. If she had that then she was comfortable, that at least something, whether it be clothes or makeup, was perfect. Without it she felt vulnerable. “Peyton Place” is considerably less glamourous that was customary to Lana. Eventually she came to terms and enjoyed herself.

I love it. One of the best films in which Lana Turner performed I think. 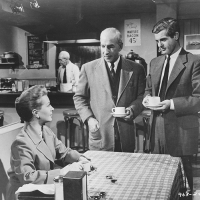 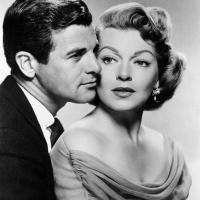 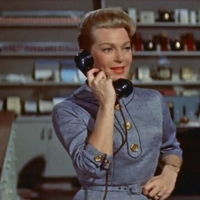 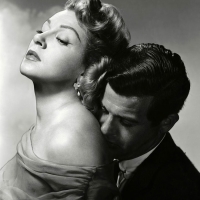 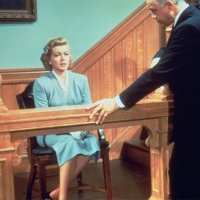 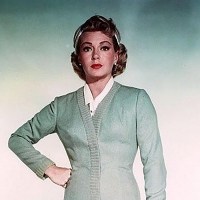 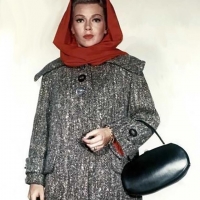 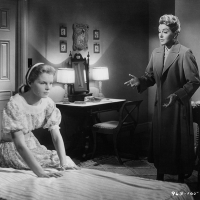 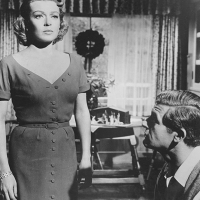 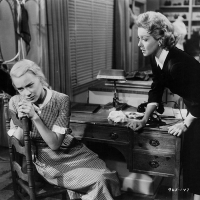 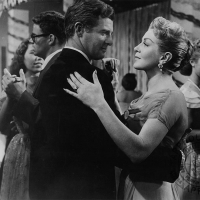 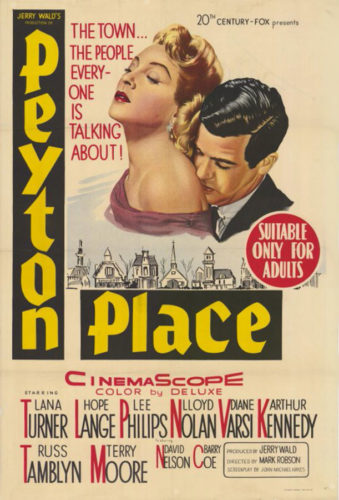 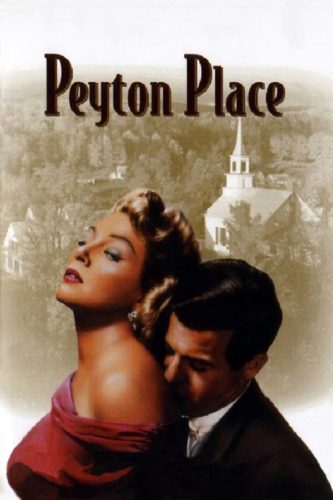