“Dr. Jekyll and Mr. Hyde” is a 1941 horror film starring Spencer Tracy, Ingrid Bergman, and Lana Turner.
The film also features Donald Crisp, Ian Hunter, Barton MacLane, C. Aubrey Smith, and Sara Allgood.
Dr. Jekyll (Spencer Tracy) believes good and evil exist in everyone. Experiments reveal his evil side, named Mr. Hyde.
Experience teaches him how evil Hyde can be: he rapes Ivy Pearson (Ingrid Bergman), who earlier expressed interest in Jekyll. Meanwhile, Jekyll is preparing to marry Beatrix Emery (Lana Turner).
Over the course of the film, Hyde abuses Ivy. Feeling remorse over the treatment inflicted on Ivy, Jekyll vows to never take the serum again, destroys the key to his lab, and sends money to Ivy anonymously.
Ivy believes the money was sent by Hyde in order to trick her into believing she is now free.
On the advice of a friend over her rattled nerves, she goes to Jekyll for comfort. Jekyll promises that Hyde will never hurt her again.
On the way to Emery’s house for the announcement of his marriage to Beatrix, Jekyll transforms into Hyde without taking the serum.
He goes over to Ivy’s house, accuses her of meeting with Jekyll, and starts to strangle her.
He escapes back to his lab, but discovers that he no longer has the key to the lab.
He fails to break into the front door of his place and goes to Dr. Lanyon (Ian Hunter), a personal friend, for help.
Lanyon is shocked to find out that both Jekyll and Hyde are the same person as Hyde drinks the antidote in his friend’s presence.
Jekyll decides to break off the engagement to Bea in order to keep his secret.
She refuses to accept, her reaction triggering Jekyll to become Hyde and frighten Bea.
Her father (Donald Crisp) responds to her scream, only to be beaten to death by Hyde.
Lanyon finds a piece of Jekyll’s cane, and realizes he’s responsible.
He leads police to search Hyde’s laboratory, only to find Jekyll (having strong-armed past his butler Poole (Peter Godfrey) to get to an antidote). During questioning he starts to transform into Hyde. In the ensuing struggle Lanyon mortally shoots Hyde, who reverts to Jekyll as he dies.

Lana’s casting here was primarily for dress-up-the-picture purposes and another move on the studio’s part to spot her in only their most ambitous productions. But whatever the shortcomings of the role, her beauty (exceptional in this case, in Adrian’s billowy nineteenth-century gowns) and her star presence were a decided asset to Jekyll and Hyde box office. 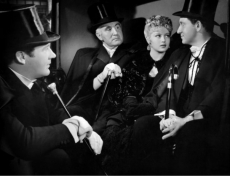 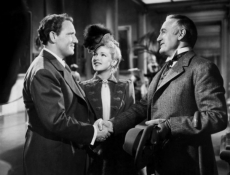 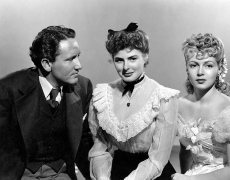 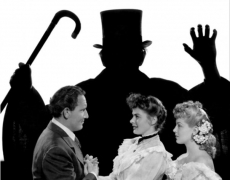 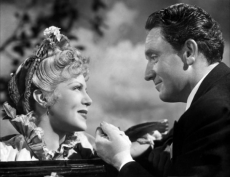 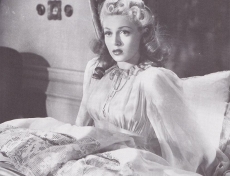 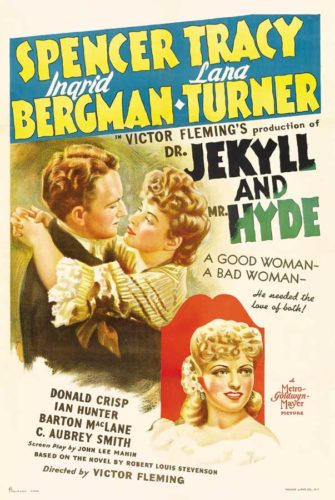 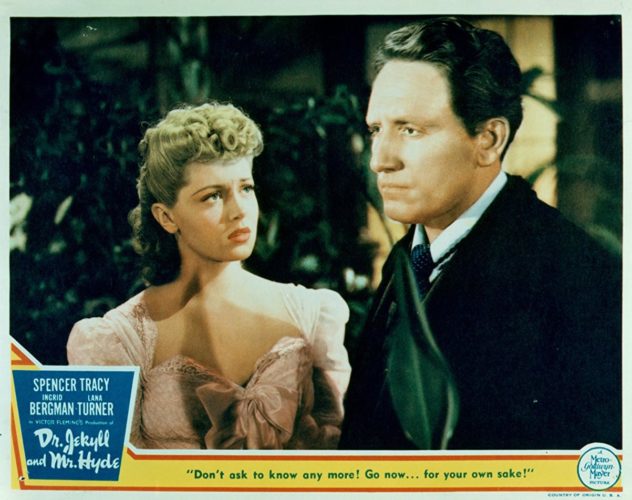