“A Life of Her Own” is a 1950 American melodrama film directed by George Cukor.
The screenplay by Isobel Lennart focuses on an aspiring model who leaves her small town in the Midwest to seek fame and fortune in New York City.
Lily Brannel James (Lana Turner) leaves her small home town in Kansas for New York City, and she is hired by the Thomas Caraway Model Agency. She befriends former top model Mary Ashlon (Ann Dvorak), who becomes her mentor.
Mary is depressed about her foundering career and, following a night of excessive drinking, she commits suicide.
Lily eventually becomes a very successful model.
As a favor to her attorney friend Jim Leversoe (Louis Calhern), she spends some time with Steve Harleigh (Ray Milland), a Montana copper-mine owner in New York on business.
The two fall in love, but both realize nothing can come of it.

“A Life Of Her Own” was Lana’s much publicized return to the screen after a two-year absence during which time she married millionaire Bob Topping and spent considerable time traveling abroad. The first order of business for Lana to ready herself for “A Life Of Her Own” was to lose the weight she put on from the time she began dating Bob Topping through the end of their honeymoon. They were on a merry round of events and nightclubbing, drinking and keeping late hours and they had very rich meals. Lana reached a good 30 pounds over her ideal weight of 110 pounds. Once she was set for the film, she had 6 weeks to slim down before costume fittings. She turned for help to her family doctor, who put her on a strict diet of his own. She was allowed one drink a day. Her new breakfast consisted of a cup of coffee and a glass of orange juice. Salad for lunch; no dressing, just lemon. A plain broiled steak for dinner. She followed the diet and got herself in “camara-ready” condition again. 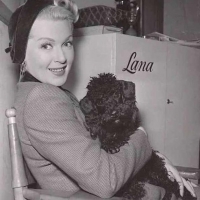 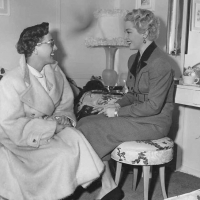 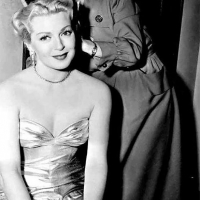 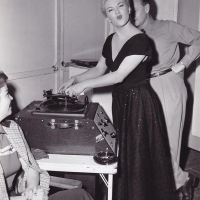 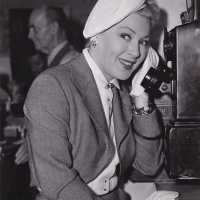 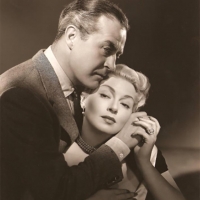 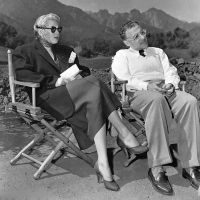 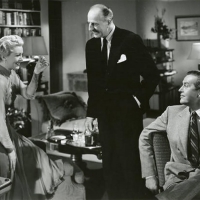 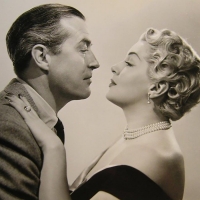 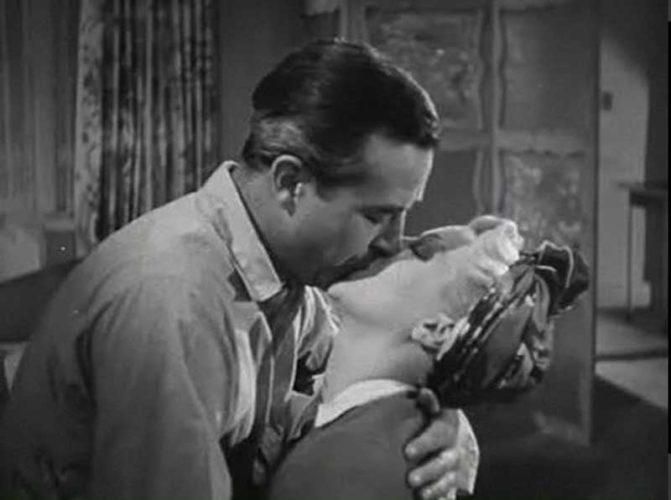 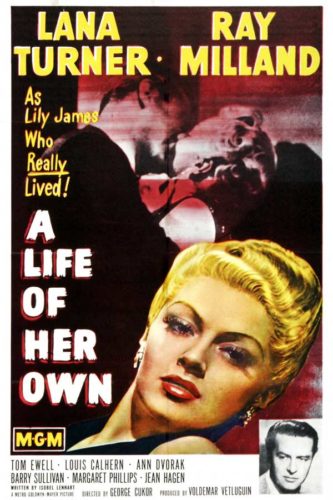