“Flame and the Flesh” is a 1954 drama film made by MGM that stars Lana Turner.
The music score was by Nicholas Brodszky and the cinematography by Christopher Challis.
Madeline Duvain (Lana Turner) is evicted from her apartment for non-payment of rent.
She wanders the street, where musician Ciccio Duvario takes pity on her and invites her home.
The manipulative Madeline soon begins to take advantage of his kindness.
Ciccio works at a nightclub where his roommate Nino is a very popular singer.
Lisa, the club owner’s daughter, is in love with Nino, who has been seeing a married woman.
Nino realizes that Lisa would be good for him, so they set a wedding date.
But when he meets Madeline, the attraction is immediate. They run off together.
Ciccio vows to find and kill them.
Madeline grows frustrated when Nino has difficulty finding work.
She seduces a club owner into hiring Nino to sing. Nino finally understands the kind of woman she is, striking the club owner and slapping her. Madeline knows too late that she loves him as Nino leaves her forever, hoping that Ciccio will forgive him and Lisa will take him back.

A “new” Lana Turner and some beautiful location work in Italy were the major points of interest in this hard-breathing romantic drama. The picture was set in Naples and to play the Neapolitan lady tramp Lana had to become a brunette.  It was Lana’s first European venture  and was made on location in and around Naples (to scenically magnificent effect) with interiors filmed at MGM’s Elstree Studios in London.

To take advantage of the tax benefits of working in Europe for 18 months, filming across the Atlantic became extremely attractive to Hollywood filmmakers and actors beginning in the late ’40s. At the end  of her marriage to Bob Topping, Lana’s finances were so drained she joined the exodus and agreed to make a film in Italy. If taking off to work abroad wasn’t enough of a shock to Mother’s fans, her new haircut and dye job floored them.
Every woman in the mid ’50s wished they could pull off the closely cropped “Italian look” of Gina Lollobrigida. A few were brave enough to try and Lana was one of them.  The public wasn’t too fond of her new look. She just didn’t look like herself as a brunette. But then, being unrecognizable was part of the fun for her. With the new haircut, she discovered a sense of freedom. She said: “I could go into shops and walk along the streets and have a ball and nobody knew me.”
Lana went to Italy to film “Flame And The Flesh” and after that she went to Holland to film “Betrayed.”
When Lana looked back on this entire period later on she tought is was a mistake. Mistakes in career choices, in men, and in the fights she had with her mother and her daughter. Upon completion of “Betrayed”, she decided to abandon her plan to continue working abroad and come home to the USA again. 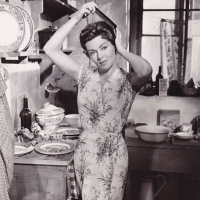 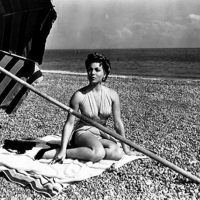 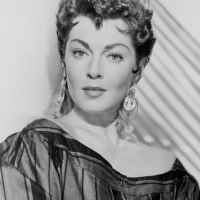 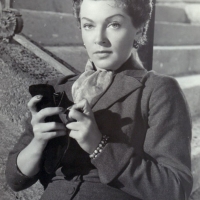 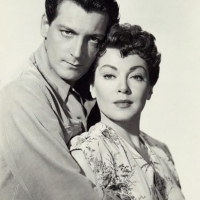 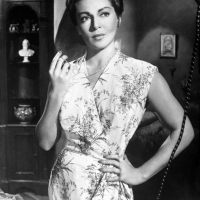 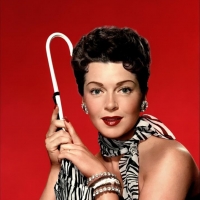 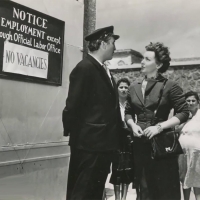 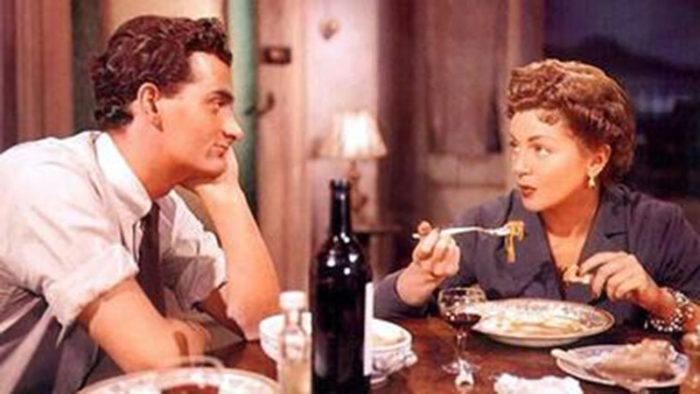 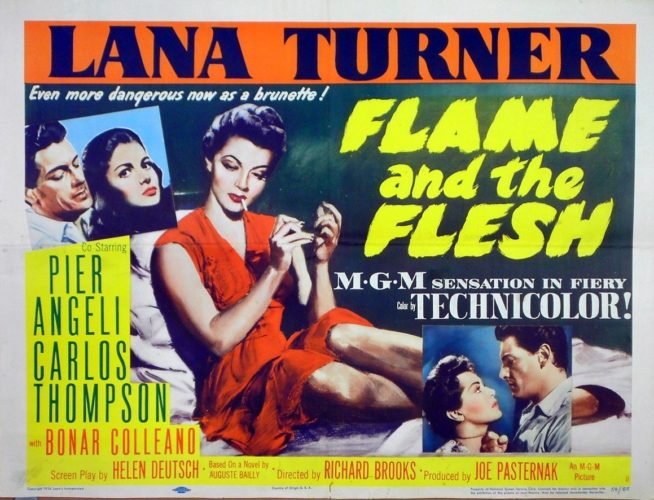