“Slightly Dangerous” is a 1943 American romantic comedy film starring Lana Turner and Robert Young.
Peggy Evans (Lana Turner) lives a dull life in Hotchkiss Falls.
She serves soda’s and sundaes.
One day she bets with her co-worker Mitzi, that she can serve a sundae while wearing a blindfold.
She can, but the store manager Bob Stewart (Robert Young) is angry about that.
Peggy decides to leave her job and leave town, leaving a note, but she doesn’t say where she is going.
So everybody thinks she has committed suicide and theyhold Bob responsible for it.
In New York, where Peggy is now, she tries to impersonate Carol Burden, the long lost daughter of a millionaire.
Meanwhile Bob comes to New York and try to clear his name by exposing Peggy as an impostor.

Lana Turner is great in this movie. Peggy has a lot of spunk, is outspoken and very determined to change her life for the better. I love seeing Lana in this movie. Although her character is less, she is endearing because of her optimistic outlook on life. I like Robert Young too. He looks great and fits well next to Lana Turner.

The major function of this film was to give Lana a chance to step out on her own – without the presence of a Gable or a Tracy or a Taylor for box-office assistance. It was the first Grade-A production the studio built solely around her and tailored to her personality.
Ruggles, the director, and Lana worked well together and “Slightly Dangerous” contains one of the best performances of Lana’s early stardom. Her most effective moment in the film occurs in the scene where she moves with and unhappy desperation through a room full of toys, trying to recognize the one that will establish her identity as the long-lost daughter of a millionaire.

This is also the first film in which she wears important pieces from her own expanding jewelry collection. She wore her own amethyst ring in the scene where she and Robert Young eat hamburgers while dancing. 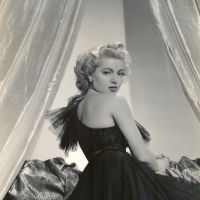 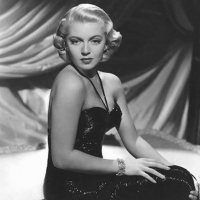 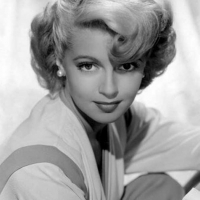 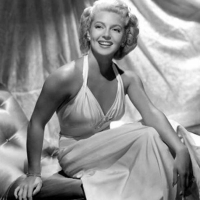 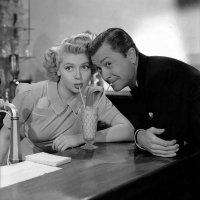 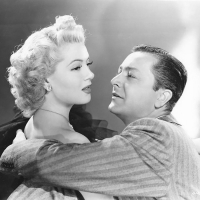 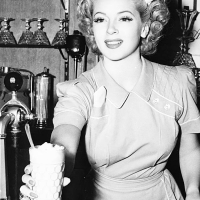 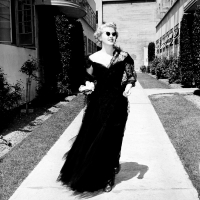 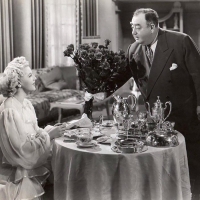 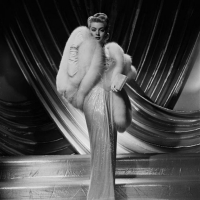 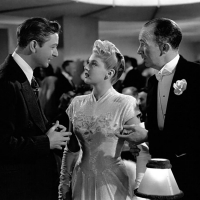 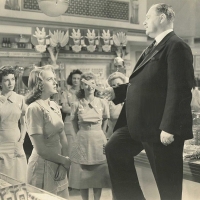 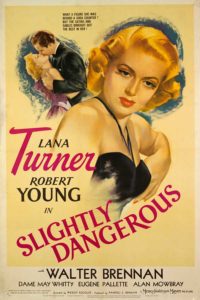 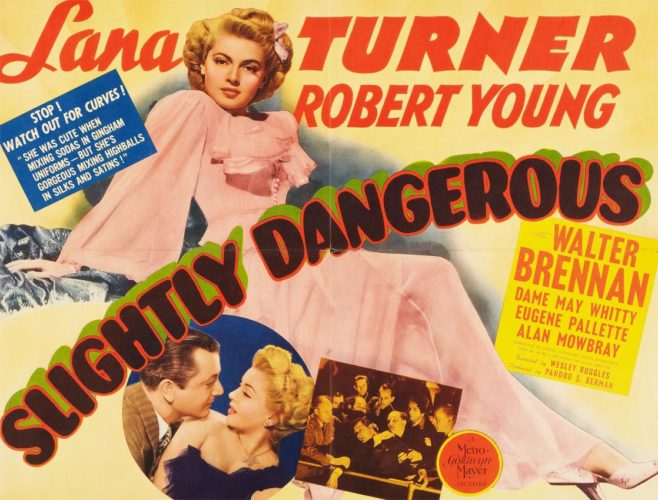